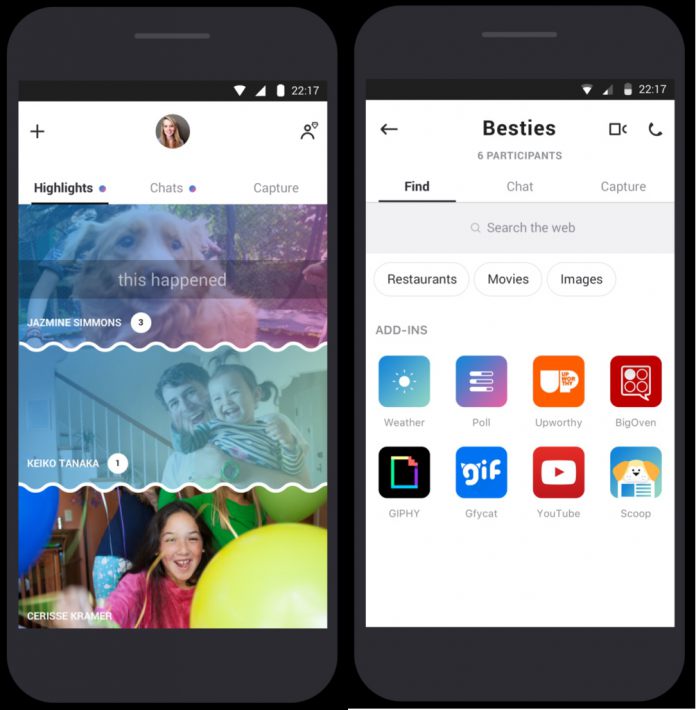 Skype has always been a bit of a mixed bag on mobile. In the past, there have been issues with performance, crashes, and general usability. With the new experience that rolled out last month, however, user satisfaction is at an all-time low.

Though it was tested as part of the Insider program, the Skype update has major features missing, a confusing UI, and stuttering during video calls.

We could go on, but iOS user Justanotheridiotontheweb already has a scathing summary:

“Please, for your own sake, do not get this app. Do not update it if you already own it. It is a trainwreck that refuses to be salvaged,” they say.

“Skype… I have not always hated Skype. Once, just a couple of years ago – it was good! It was a good program. Not the best, certainly, but – not this bad. More tolerable. This, however, is ridiculous. The modern version of Skype has not only blatantly ignored user input, it has also removed certain features that users have praised it for – and those features are not many. I’m not sure what Skype is trying to be, what the company is thinking by doing this… The layout is confusing; booting up, and even sending messages lags horribly. It requires a sturdy internet connection before it even loads messages. The messages it can scroll back to are limited; after two back-loads, it requires an internet connection. The ability to remove text formatting is completely gone. Groups have become increasingly frustrating to make and use. All in all, it is sinking, and cannot be saved.”

Hundreds of reviews like these litter the App Store, knocking its rating down from 4.5 stars to 1.5. Android users have had a similiar experience, though the overall rating hasn’t changed as dramatically because it’s not weighted on version.

Now, it’s worth noting that with any complete overhaul there is an influx of negative reviews. Some people simply don’t like change. However, what’s not excusable is the amount of bugs and design issues. So far, there hasn’t been an official apology, but Microsoft has at least acknowleged some problems in its FAQ.

The company states that it is working on a solution to tell if users are online, speaker issues on Xiaomi devices, voice-over functionality in chat, and the ability to delete contacts. It seems, however, that Microsoft is forging ahead with its new vision, so we’ll just have to wait for some major improvements.