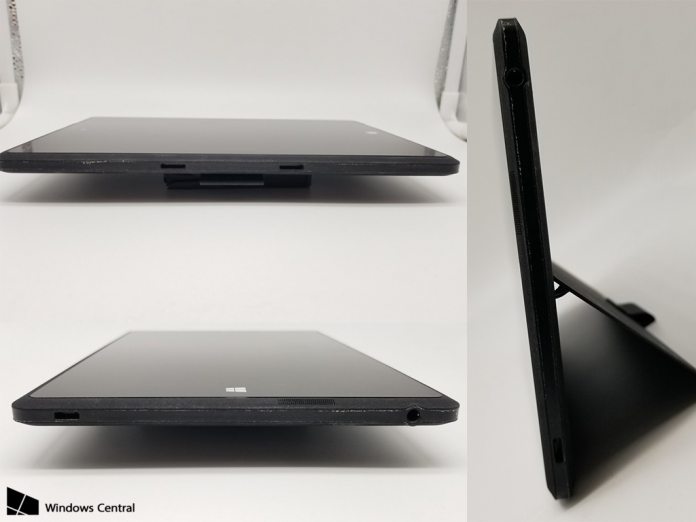 Back in 2014, Microsoft was still trying to make its Surface brand take off. It was a trying time for the tablet market in general as slates continued to drop in sales. Microsoft has long been rumoured to be creating a Surface Mini tablet, but it was never released. Windows Central has now uncovered the device, along with some images.

With this report, we can see that the Surface Mini was very much a thing. Going back three years ago, Microsoft was struggling to sell its tablets. As the market was declining, the company was still paying for a messy entry into the market.

The Surface Mini was potentially a way to tap into a seemingly growing demand for small-form tablets. However, it was never released and that demand shrunk as the tablet market declined. Instead, Microsoft started to change the tablet and PC space with the hybrid Surface Pro range.

Looking at the images, the Surface Mini looks like a smaller Surface Pro 3 sitting in portrait. The casing is described as soft and this is a hardware shell that is part of the product. It cannot be removed and has a built-in kickstand so it can also be used in landscape. 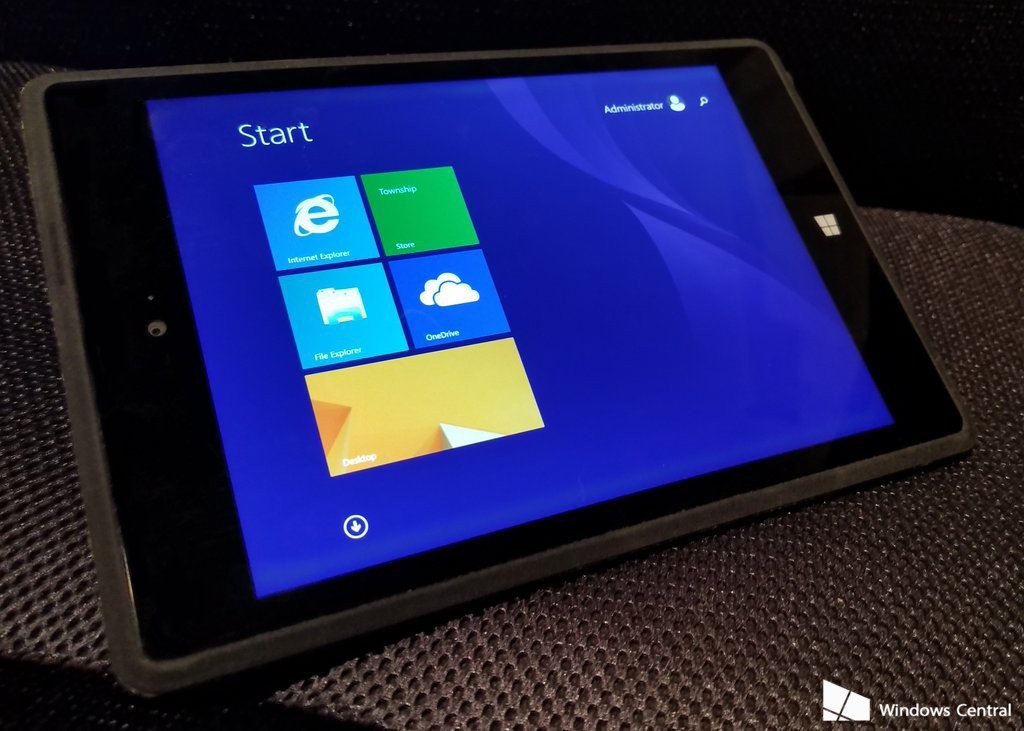 The Surface Mini was generous in terms of how many ports it offers. It comes with a standard microSD slot for expanding the storage and a headphone jack. It would also have received a Micro-USB port.

In terms of specs, the Mini would have boasted a Qualcomm Snapdragon 800 processor, 1GB of RAM and an Adreno 330. Screen resolution was pencilled in as 1440 x 1080 across 8 inches. There was 32GB of internal storage. All the specs were standard fare for small tablets at the time.

A year after the Surface Mini was due to launch, Microsoft introduced the Surface Pro 3. This device was pivotal as it set the Surface brand on course to be successful. It also was the device that came with Microsoft Surface Pen, a stylus-like peripheral that helped give added depth to the device.

The Mini would have had this pen technology, so would have been fully compatible with the Surface Pen when it launched.

Arguably, the Surface Mini may have been doomed to failure. It carried Windows RT, a watered-down version of Windows 8.1 that was largely dismissed by customers. Indeed, RT is partly to blame for the early Surface growth. 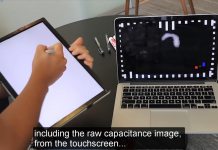