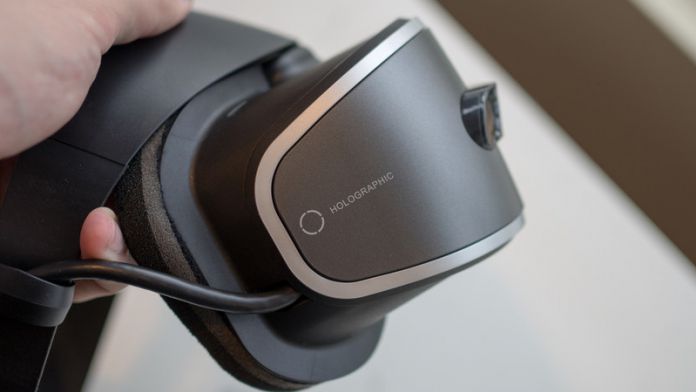 While virtual reality is still a nascent market, it is a fast growing one. For example, Sony has already shipped over one million PlayStation VR headsets since launch last year. There is much to tap into for companies working in mixed and virtual reality. Unsurprisingly, Google is one company already trying to mine the potential riches.

The search giant is exploring ways to make money from advertising in virtual reality. On Wednesday, the company introduced a new project that is seeking ways to show online ads in VR.

In a blog post, Google says the project was born from its Area 120 workshop. This is the division much like Microsoft Garage that focuses on experimental ideas.

While it is easy to say Google is jumping on the VR bandwagon to exploit it early, there is logic behind this research. The company’s revenue is largely based on advertising, so it makes sense for Google to be at the forefront of potential new techniques in the industry.

“Our work focuses on a few key principles – VR ad formats should be easy for developers to implement, native to VR, flexible enough to customize, and useful and non-intrusive for users.”

Google published an animation to show how the ad concept works.

The prototype is like a cube that has company logos on each side. Users with VR headsets would be able to either click one side or stare at a logo long enough to trigger the ad.

Google would display the ad via a small pop-up screen.

As the Area 120 development and general earliness of this tech suggests Google is in the first stages of development. We are unlikely to see this technology implemented for some time.

However, once the VR market grows, Google is obviously positioning itself to be ready to monetize it. The company is now working with developers to test the technology. Dev’s can use it through the company’s own Cardboard headset, the Daydream VR, and Samsung Gear VR.