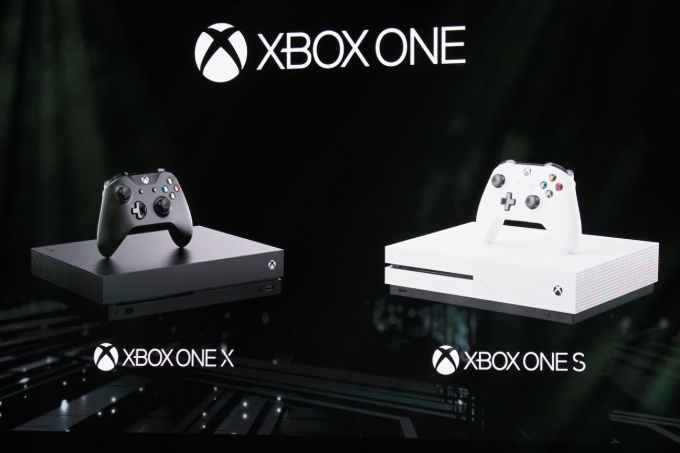 Xbox One X has only recently been announced, but there have already been questions about how the whole three console thing to work. One of those surrounds game downloads, and how Microsoft plans to deal with 4K textures.

Unsurprisingly, the Xbox One and Xbox One S will not be downloading the full, 4K assets for any games. They result in a huge increase in file size, with Forza 7 reaching heights of 100 GB.

“With the launch of Xbox One X, when it comes to game content our intention is to download the correct assets to the correct console.”

It seems that if you just want the Xbox One X for the extra GPU power, you may have to put up with significantly larger downloads. Of course, that doesn’t apply if the developer doesn’t support QHD, and it could be clarified in the future.

However, Microsoft says its giving developers “tools to make downloads more efficient”. That applies to both Xbox One S and X, so the 100 GB Forza is likely an outlier. In the end, it all depends on how much effort the developer is willing to put in. The following statement makes it sound like a 1080p download option is a possible:

“As part our developer readiness for Xbox One X, we have made available a feature which will give them significant flexibility when it comes to what gets installed on a user’s console. In addition to 4K specific assets, developers have options when it comes to language specific assets as well, which depending on the title, can drastically reduce the install footprint. This ability to intelligently install the best assets for each console and language are available on all Xbox One devices, and it will be up to the developer of the game to determine the specific implementation.”

As of now, it’s not quite clear where Windows PC’s fit into that equation. We imagine that PC’s without a 4K monitor won’t have to download the full textures, bu there’s been no confirmation from Microsoft yet.