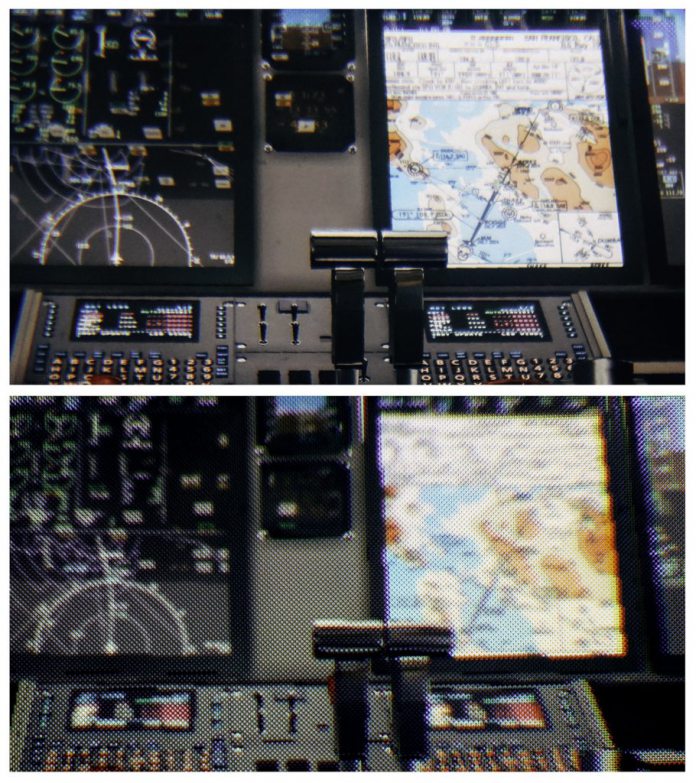 We are consistently being told that virtual reality and mixed reality will change the way we play games and consume media. However, despite major steps, there are still significant hurdles to overcome. Many developers are starting to jump those hurdles and create the VR experience we all expect.

Varjo is one company exploring VR and attempting to take it beyond its current limits. The developer spoke with UploadVR about the challenges it faces and how developing human-eye resolution is the breakthrough virtual reality needs.

“We believe that by chasing for the human-eye resolution as fast as possible, it jump starts everyone so they can work toward the end game of VR and AR,” says Urho Konttori, founder and CEO of Varjo.

The company has created a demo that attempts to create real-world vision in the virtual space. It is fitting that Varjo’s hardware prototype is called 20/20. It is a retrofitted Oculus Rift that sports added lenses and an OLED microdisplay. The latter projects an image onto a fitted glass plate. This gives a 70x resolution improvement over the Rift’s standard image capabilities.

Varjo is a 19-strong startup based in Helsinki, Finland, Despite being only 10 months old, the company has made rapid progress. That’s surely because among its employees are ex Microsoft and Nokia experts.

Looking at the image above, you can easily see how Varjo’s resolution improvements look next to the standard Oculus Rift.

“The comparison is apples to apples, taken through the same sense with the same SLR. It’s a world of difference,” says Konttori. “From our point of view, looking at what professionals need from VR, you need human-eye resolution.”

There is no doubt that Varjo is only at the stage of showing that this works. Any kind of development into production hardware is some way off. In its demo, the company showed a true-to-life living room, Windows 7 file explorer, and a 4K trailer for Guardians of the Galaxy Vol. 2.

Varjo is clear that it wants to push what we currently expect from virtual reality. The company says one day we will be able to have a mixed reality environment that looks real.

“The problem with the VR and AR of today is, firstly, that they are all inherently low resolution. We’re talking about one one-hundredth of human-eye resolution. It’s not quite legally blind,” said Konttori.

“Optical see-through systems…have narrow fields of view. It’s crippling all the time. And everything you create in AR is very hazy and artificial, ghostly. It’s not life-like. If you’re a professional who wants to showcase a product in mixed reality, it needs to be accurately represented and not as a holographic image.”

At the moment, the startup is setting its sights on the enterprise space. Varjo wants to develop its own headset that would use sight-tracking to move the resolution wherever the wearer looks.

We have already seen how devices like Microsoft’s HoloLens and Rift are very expensive. As this is for all intents and purposes next generation technology, and it is aimed at business, Varjo admits the price for any hardware will be high.

“This will be multiple of thousands in price, but not tens of thousands,” Konttori confirms. “We cannot say the price now because that depends on so many things between now and then. This is achievable for prosumers, but you need to be quite committed to shell out multiple thousands. But technology trickles down over time. It’s not going to be that many years until this will be available at consumer price points.”