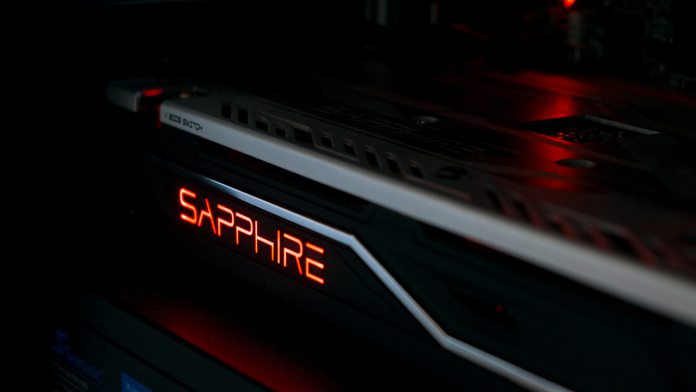 Update July 17, 2017 4:00 pm CEST: It seems that graphic card prices have peaked now and started to come down along with declining Ethereum prices.

Graphics card prices have skyrocketed across the world due to a boom in cryptocurrency mining. It’s an effect that was seen before with the beginnings of Bitcoin, but that quickly faded due to the rise of ASIC hardware.

However, that specialized hardware is less applicable to Ethereum,which recently experienced a boom. The result is a shortage of certain graphics cards across the world. Basic economics dictates that with that lack of supply and high demand, prices rise significantly.

As a result, used cards are consistently selling for more than the price customers bought them for. New cards are a rarity and are selling for as much as double their retail value. Here’s a chart of stock cards from Digital Trends that demonstrates the changes:

These are the cheapest possible prices found for each card, as many only have modified, more expensive editions available.

If you’re wondering how that translates to other countries, I tried to sell my RX 480 Nitro+ in the UK for more than I bought it six months ago.

For those looking to upgrade, that could be a good thing, if you’re willing to wait for the stocks to replenish. For those just getting into gaming, however, its a real problem. These mid-end cards exist for the purpose of affordability, and currently you’re better served getting a more powerful model.

It’s unlcear how long this trend will last, or what the best solution is. Some have suggested that AMD implents a cap on the number of cards per person, like Nvidia does with some cards. Others say both manufactorers just need to produce more.

However, rumors suggest that they’re working on specific, mining-focused cards, which would be cheaper but have no video connectors. It would be great solution to seperate the gaming and mining markets, but it’s yet to be confirmed by either company.