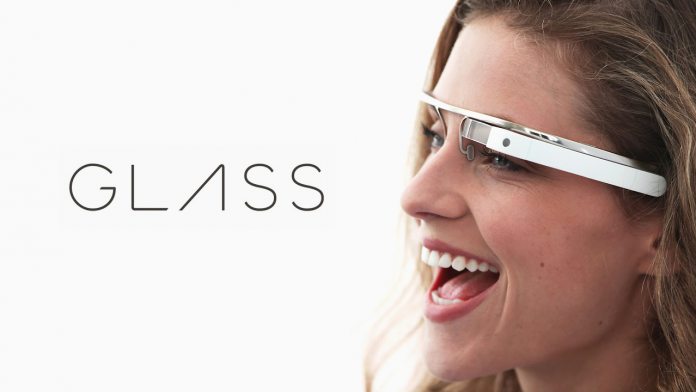 A few years ago, Google Glass was the next big thing, or at least a clear pointer to the future. Admittedly, Google’s tech-powered eyewear may still be both those things, but the hardware has almost been forgotten. Until today at least as Mountain View issued the first update for the hardware in three years.

Google Glass is getting its first software bump since September 2014. Bundled into the release is a MyGlass companion app update, Bluetooth support, and bug fixes.

Bluetooth support is particularly welcome and interesting. It means the glasses can now be connected to Bluetooth enabled devices like a mouse and keyboard.

The big question is whether Google Glass is even still some the company will pursue. While Google has moved on, Glass was never really killed off. It has been present, even if updates and development of the product have ground to a halt.

Interestingly, Google seemed to have abandoned the device when it stopped making them available. The company also shuttered the Glass website in 2015. However, reports suggest Google is still working on the device.

What that means exactly is unclear, but we imagine Glass is now merely a proof of concept. In fact, it is likely all that it ever was. A consumer edition was never released, explorer units were expensive at $1,500, and much of the tech was ahead of the market. Indeed, some of the capabilities were perhaps ahead of technology at the time.

In the current climate of ultra-connectivity and a gradual embracing of mixed reality and headsets, Glass can be viewed as both a revolutionary forefather and something of a device out of place.

We could still be moving towards the concept of a wearable eyewear or headset being the core mobile experience. Microsoft CEO Satya Nadella has said the company’s next mobile hardware may not look like a phone. HoloLens chief Alex Kipman has added that mixed reality is the future of mobile.

This at least suggests that a headset of some kind will one day be used for mobile connectivity. If that happens, Google Glass will be looked upon as something a genesis device.

One last thing, it is interesting how similar Google Glass and HoloLens have been through their early development.