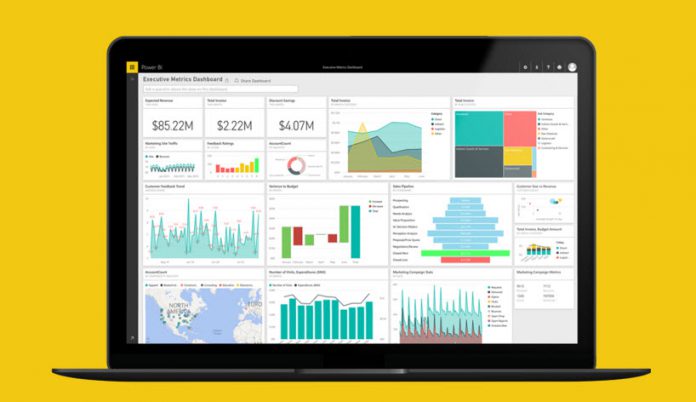 Power BI users are now getting full interactive R custom visuals support to help their data visualizations. Microsoft announced the support recently, saying that adding interactivity is an important layer to R use.

R is among the most popular languages for data analytics and visualization. Microsoft says the durable base of R has been available to Power BI users for some time. However, they have been limited to report plug ins to help authors create custom visuals.

While this is a powerful ability, adding interactive support make R support on Power BI more useful. The new offering generates HTML as a visual as opposed to a static image. This allows R custom visual that can support tooltips and selections.

Microsoft has already launched the following R custom visuals in the Power BI store. The company says there are more coming in the near future. Developers will also be able to create their own visuals:

The company also rolled out its Power BI Premium service. Premium pushes some features behind a subscriber-based paywall. For example, users cannot share private dashboards in the free powerbi.com version anymore. All shared content for private users is now only available to paying customers.

Premium comes a new Report Server feature. This gives companies the tools to store data safely behind a security firewall. Embedded and Power BI Service are converged in the Premium offering, improving the way content is embedded into apps.