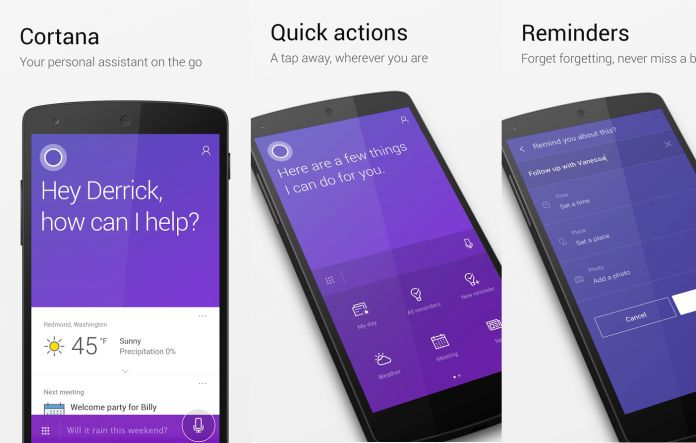 The Cortana app on Android has been around for quite a while, but something has always held it back. Google’s assistant is the OSes default, which makes accessing it quickly a bit of pain.

Finally, Microsoft has begun to address that issue, rolling out an update to Android users that replaces Google’s offering. After installing the new update, users are prompted to choose their preferred assistant. They can then long press the home button for fast access.

As well as this improvement, Cortana 2.8.0 has the following tweaks:

Despite this, Cortana on Android is still a long way from its Windows 10 counterpart. With Google’s offering, you can access the functionality with voice commands, but that feature is yet to make an appearance for Microsoft. For the time being, home button presses are a good compromise.

There’s also the issue of app integration. Android users are naturally tied into the Google ecosystem, and Cortana doesn’t tie into many of those services. The result is an app that’s not quite complete but is still worth it if you’re invested in Microsoft services.

With hope, Microsoft will start to address some of those issues now that this functionality is rolling out. It points to a new and steady focus on the app and could have all kinds of benefits down the line.