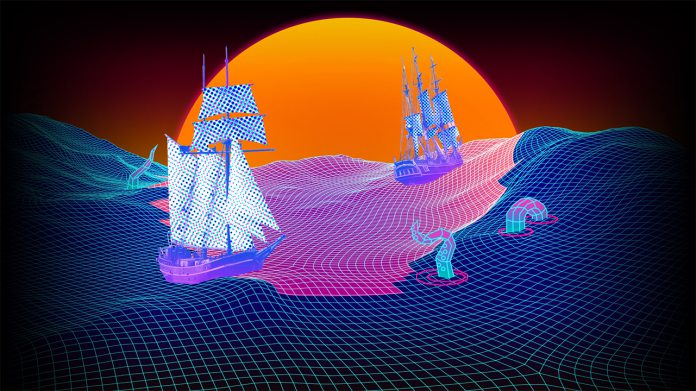 Microsoft’s Insider Program has been insanely successful, outing hundreds of bugs and resulting in a (mostly) stable launch experience. However, you do get the occasional Insider build with serious problems, and it raises questions about Microsoft’s internal testing.

Thankfully, Microsoft is ready to open up about that. Though we already know some of the details, today it introduced a new, global program – Microsoft Elite. In a feature article, the company revealed exactly what goes on inside the three-year-old project.

“It’s been built into our DNA at Microsoft almost from the beginning, using employees as our earliest adopters,” said Diana McCarty, Microsoft IT program manager and creator of Microsoft Elite. “We have such a breadth of technology and rapid pace of development now because of the digital transformation that the timelines are shorter for feedback, yet feedback has become more critical than ever before these things are released to the wild.”

The company argues that their employee volunteers are well-suited to deal with any issues that come. However, there’s also another incentive, in the form of a global leaderboard. Microsoft likens it to Ready Player One, where people across the world compete in a digital contest. As they download builds and report bugs, employees earn participation points, and that, in turn, adjusts the rankings. This year’s winners get a sleek and custom leather jacket.

“I used to work hard to find ways to get my hands on the latest stuff—to play around with it so I would have an idea of what’s coming. It’s nice to have a way to do that consistently, and with a line of feedback to engineering so we can help make the product better.”

The Elite program now has over 26,000 participants, many from different countries and computing environments. It envelopes not just Windows 10 builds but Office, Xbox, apps, and more. It has undoubtedly played a role in some of the polish we see in Microsoft’s releases today. At its heart, it’s about creating better products for consumers, and that’s something we can all get behind.

If you’re interested in learning more about the internal culture, give the feature article a read. It contains some stunning graphics and far more detail.