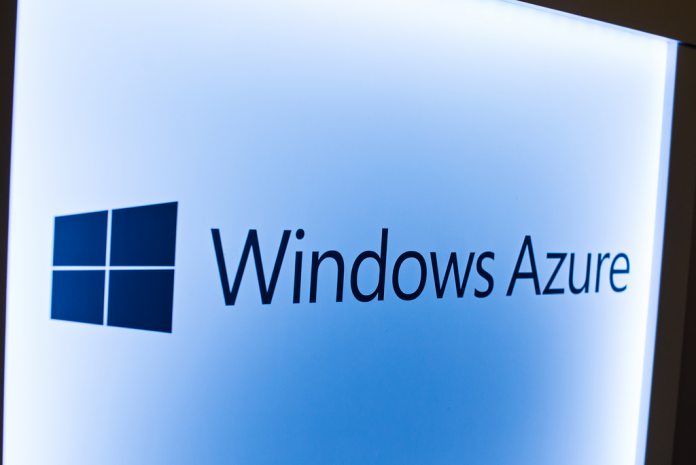 Microsoft has announced a huge increase in the storage size and disk performance of the Azure Disks premium and standards disks. Thanks to this latest update, users can now get their hands on disks four sizes bigger than the previous ones, called Large Disks.

Specifically, Microsoft has extended the maximum size of the disks from 1.024 GB to 4.095 GB, enabling customers to add quadruple disk storage size per Virtual Machine. As a result, customers will no longer need to scale up to multiple VMs or stripe multiple disks to provision larger disk capacity.

Here are the new disk sizes:

Of course, along with the big increase in storage size comes a great improvement to the performance of disks in Azure Disks.

The maximum Premium Disk IOPS and bandwidth of Premium Managed and Unmanaged Disks is increased to 7,500 IOPS and 250MBps respectively. Standard Disks of all sizes will offer up to 500 IOPS and 60MBps.

Needless to say, users can also resize their existing disks to larger disk sizes on top of being able to create new ones.

They can do so with their existing Azure tools through Azure Resource Manager (ARM).

Here are the new IOPS and Bandwidth rates for all disks in Azure Disks:

Furthermore, this update brings two new disk sizes for Premium Managed Disks which are ideal for scenarios that require consistent disk performance with lower disk capacity, such as the OS disks for Linux VMs. The new sizes are P4 (32GB) and P6 (64GB).

All Premium Managed Disks created after June 15th, 2017 with disk size between 33GB and 64GB will be provisioned as P6 Premium Disks. If the size is less than or equal to 32GB, they will be considered P4 Premium Disks.

Here are the specs of the new Smaller Premium Managed Disks: