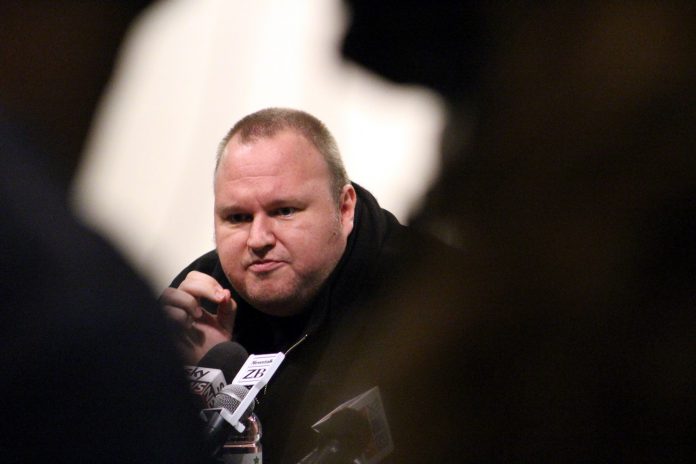 Love him or hate him, Kim Dotcom’s situation is becoming a long source of international drama. The Megaupload founder was accused of copyright infringement and money laundering in 2012 due to the pirated content uploaded by users to his site.

The story since then has been a drawn-out legal battle as Kim fights extradition from New Zealand to the U.S. while on bail. In the meantime, however, the US authorities have seized millions from Dotcom’s bank accounts across the world, as well as cars, Jet skis and his mansion.

Naturally, Dotcom has been fighting the forfeiture. Particularly, the assertion by the Justice Department that his case falls under the Fugitive Disentitlement Doctrine, which would stop him using the court system to his advantage.

Dotcom’s legal team argues that not only has he never set foot in the US, he’s still lawfully challenging his extradition.

“The Claimants are foreign citizens and residents who would not be in the United States regardless of the criminal case,” said the team in their appeal. “Yet, relying on both a misreading of §2466’s intent requirement and an improper assessment of an undeveloped evidentiary record, the court held that Claimants’ intent necessarily was ‘to avoid prosecution.’ Finally, even if these hurdles could be overcome, allowing the government to seize Claimants’ property without an adversarial hearing would be unconstitutional. Claimants have been convicted of no crime; they are asserting established procedural and substantive rights abroad; and the government has never proved that their property should be forfeited.”

However, on Friday the 4th US Circuit Court of Appeals agreed that the doctrine applies to those who resist expedition to avoid prosecution.

“The court here did not decline to consider evidence petitioners submitted about additional reasons they do not wish to enter the United States, but found the evidence unpersuasive because it did not undermine the court’s finding that petitioners deliberately declined to enter the United States in order to avoid prosecution,” says the document. The U.S. Government maintains that it has jurisdiction over Megaupload because 525 of its servers were based in the country. It’s unclear how Dotcom’s legal team will respond to the new development, but the case is far from over. 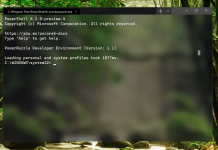 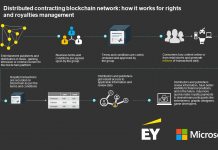