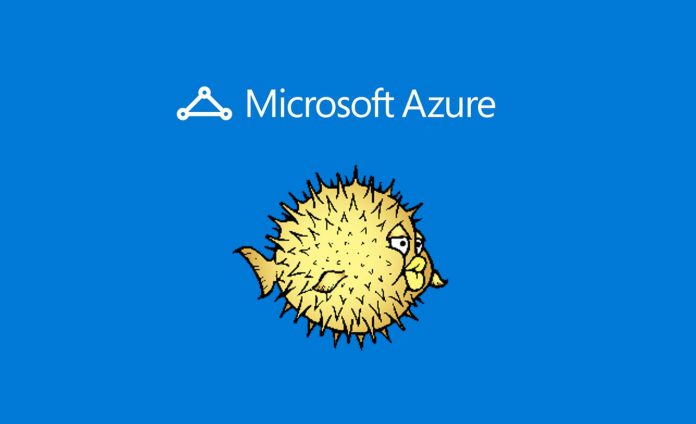 Microsoft has announced that Microsoft Azure now supports OpenBSD 6.1. Redmond worked in collaboration with network security vendor Esdenera to bring support for the OS to the Azure platform.

For those of you unfamiliar with OpenBSD, it’s a project which produces a free, multiplatform 4.4BSD-based UNIX-like operating system. The University of California, Berkeley, developed the OS and released version 6.1 on April 11th, 2017.

Here is what OpenBSD 6.1 offers:

Users of Microsoft Azure who wish to get OpenBSD should have: