Oculus founder Palmer Luckey catapulted into the spotlight after his crowdfunding campaign for the first major VR headset took off. Able to bypass many of the traditional issues with the technology, he quickly developed the Rift before selling his company to Facebook for almost $2 billion.

However, he later left Facebook after a controversy surrounding his contributions to an anti-Hillary Clinton campaign. Following a negative fallout, Luckey stepped down to pursue other projects.

It now appears Luckey has put the inventor hat on one more, and it aligns somewhat with his political stance. The VR pioneer is working on a tech that sources say would use infrared cameras and sensors to monitor border crossings.

In essence, it could be a high-tech, cheaper solution to Trump’s wall. However, Luckey also thinks it would be useful to defend places like military bases, stadiums, and more.

“We are spending more than ever on defense technology, yet the pace of innovation has been slowing for decades,” the told the Times. “We need a new kind of defense company, one that will save taxpayer dollars while creating superior technology to keep our troops and citizens safer.”

The New York Times discovered his new venture via three unnamed sources, who also say it will be supported financially by Peter Thiel, one of Trump’s technology advisors. The tech will repurpose the LiDAR technology popularized by self-driving cars.It could be mounted on objects like telephones to make use of existing infrastructure. The

The advantages of such a tech would be clear. Software could dictate what counts as a threat, reporting objects like drones, but ignoring birds and other animals. If the technology was to be implemented on the Mexico border, it could mean fewer problems for landowners.

It’s currently funded personally by Luckey and runs out of a warehouse in Southern California. However, those familiar with the matter say Luckey met with Stephen K. Bannon, Trump’s chief strategist, to discuss the option. He also met with secretary of the interior Ryan Zinke about he tech, but was referred to homeland security.

Whatever your thoughts on Trump’s border wall, it’s hard to deny how useful the tech could be in security scenarios. 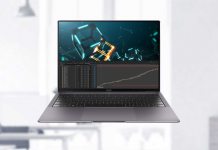 Huawei Laptops Return to the Microsoft Store despite Executive Order 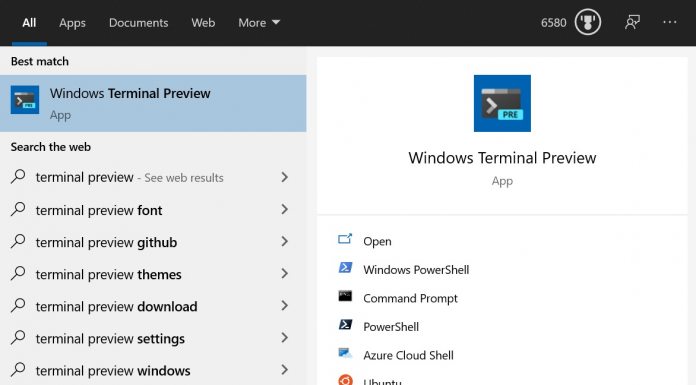