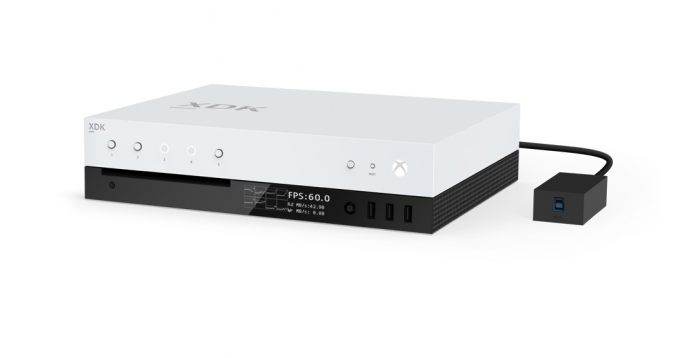 It won’t be long until we see exactly what the next Xbox will look like. Though we have details on specs already, Microsoft is set to reveal the full device at E3 on Sunday. Until then, we’ll be covering whatever the company makes available, including a closer look at the Scorpio development kit.

In a video, Xbox’s Larry Hryb and Kevin Gammill introduced the device, which began shipping to developers this week.

One result of that feedback is a higher spec device than the final console. The Scorpio development kit will contain 4 more CPU control units, 24GB of RAM and an extra 1TB SSD. The idea is that developers can run unoptimized games and then tweak them down to the performance requirements.

The dev kit also contains some physical differences, including a screen on the front that displays metrics like fps and temperature. However, it also has five programmable buttons that developers can customize to do anything they want. Microsoft is aiming for an open source ecosystem, and says they’ve even seen developers run snake on the front.

At the back, there’s an additional NIC port to let developers monitor network traffic on main one and have debug traffic on the second. This combines with airflow changes to allow creators to stack the consoles, and up to five times faster build transfer speeds from PC to console.

All of that sounds very promising, and will hopefully result in better games and faster development cycles. We should find out Scorpio’s official name, as well as its price and looks, on June 11. 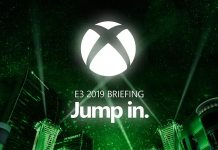 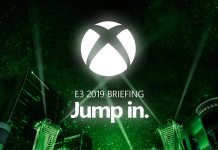 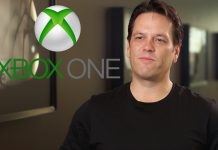