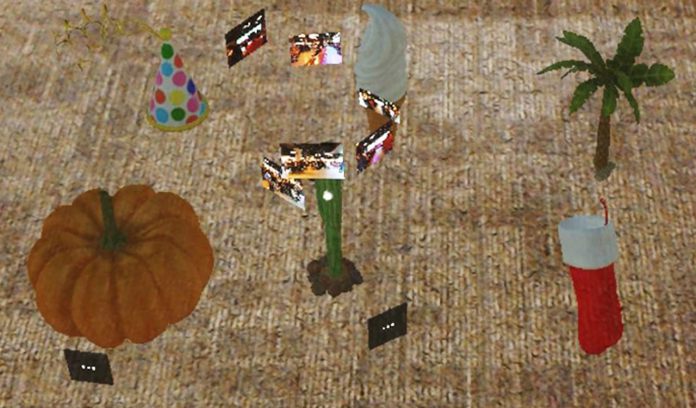 Microsoft has announced one of the most exciting projects by Microsoft Garage so far, the Holographic Photo Project app.

Thanks to this Unity Package, users can project their OneDrive photos into the real world, using Microsoft HoloLens.

Apart from HoloLens, this app requires a OneDrive account with albums of photos. The images can either be auto-generated or created by users.

Here is what you can do with the new app:

The new application comes with the following features:

You can learn more about Holographic Photo Project here.

Microsoft Garage: Eyes to the future

As mentioned above, Microsoft Garage has made it a tradition to create applications and projects that promise a high-tech future. This cross-company initiative is focused on developing new and compelling experiences.

Microsoft launched Garage in October 2014 and since then the initiative has developed more than 30 Windows 10, Windows Phone, Android, and cross-platform apps.

Recently, Microsoft Garage introduced the ‘Your News’ curating app for Xbox One, as well as a tool to test the JavaScript APIs of Office in Word.