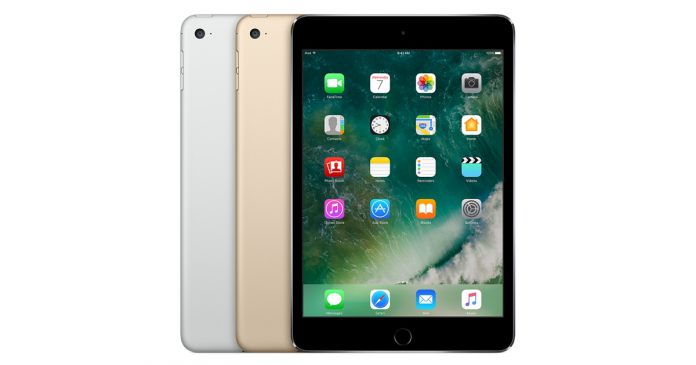 North Korea is a closed dictatorial state, the most secretive country on Earth. Getting tech products in the country is impossible, but consumers in the state can now buy an iPad. However, it is not Apple’s iPad, but instead a tablet created by a state-owned company that is “borrowing” the iPad name.

Called the Ryonghung iPad, the device does now quite match up to Apple’s market-leading slate. Indeed, the North Korea, let’s call it a rip off, sports a 1GHz CPU, 512MB RAM, 8GB storage, an 8-inch screen, and a paltry six hours of battery life.

Despite these modest specs, the trade magazine talks up the device:

“Ryonghung iPad is now popular among customers. It can perform a range of functions such as reading different sources of digital information, office work and documentation. And it also has more than 40 apps. The iPad has been certified by the local GMP system, and highly appreciated at the third national sci-tech festival and the national intellectual property products show in 2016.”

Of course, Apple fiercely protects its hardware and software with copyright laws. The official iPad’s copyright protection comes with the name officially trademarked and to use the name, special permission is needed from Apple.

“You may not use or register, in whole or in part, Apple, iPod, iTunes, Macintosh, iMac, or any other Apple trademark, including Apple-owned graphic symbols, logos, icons, or an alteration thereof, as or as part of a company name, trade name, product name, or service name except as specifically noted in these guidelines,” the company’s trademark information reads.

For any other circumstance, Apple would be all over this and the offending company would be in trouble.

However, as the company is in North Korea, there is likely nothing Apple can do. The country is closed to the outside, so is not subject to retail regulations or trademark/copyright laws. In other words, there is nowhere for Cupertino to go to stop this.

It probably doesn’t really matter. The Ryonghung iPad is for North Korean customers only and will not try to compete with Apple’s device in any market.

The company is yet to respond on the breach of its copyright.