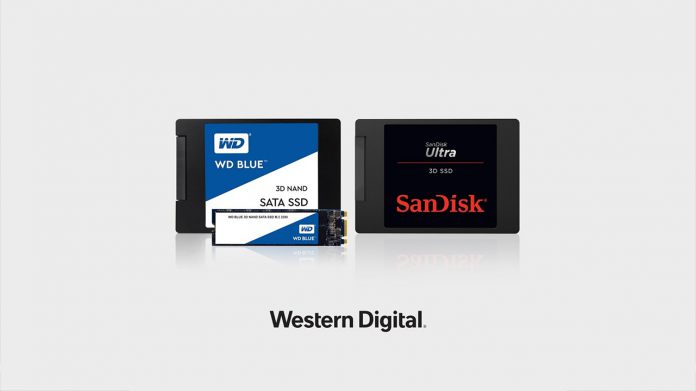 The latest data shows that the NAND Flash market shows that it has remained close during the opening three months of 2017. DRAMeXchange says that the market remained mostly static running from the fourth quarter of 2016 to the first quarter of 2017.

In a report, DRAMeXchange says prices have been risking for NAND Flash products. Indeed, chips are now 20-25% more expensive quarter-on-quarter. UFS, eMCP, and eMMC storage devices have also been subject to price increased.

Looking to the rest of 2017, the firm says flash suppliers should see revenue increases as a consequence of price increases.

“The overall production capacity for 2D-NAND has fallen during the industry-wide migration to 3D-NAND manufacturing,” said Alan Chen, senior research manager of DRAMeXchange. “As the market has yet to regain its balance following this disruption, contract prices of flash chips will keep going up.”

Supplies continue to be tight, even though the first quarter is traditionally a slow season for device shipments. However, a decrease in 2D-NAND capacity brought tight supplies through the three-month period.

Because of this supply reduction, the industry suffered a small revenue drop of 0.4%. This shortage is expected to continue through 2017.

Earlier in this week, Western Digital launched its first ever 64-layer 3D NAND SSDs. The company introduced two new SSDs that will be available in capacities of 250TB, 500TB, 1TB, and 2TB. That pairs with a read speed of up to 560 MB/s and write speeds of 530.

“Delivering 64-layer 3D NAND-based SSDs into the PC segment marks a critical step in our ongoing conversion to this new technology and offers long-term benefits for our customers,” said Mike Cordano, the president and COO of Western Digital.

“Between our two, strong brands in SanDisk and WD, and their respective loyal customer bases and distribution channels, these advanced SSDs will appeal to a very broad footprint of the computing population that are seeking the benefits of today’s newest technologies.” 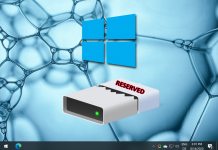 How to Enable or Disable Windows 10 Reserved Storage 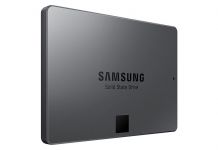 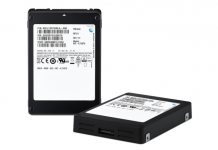