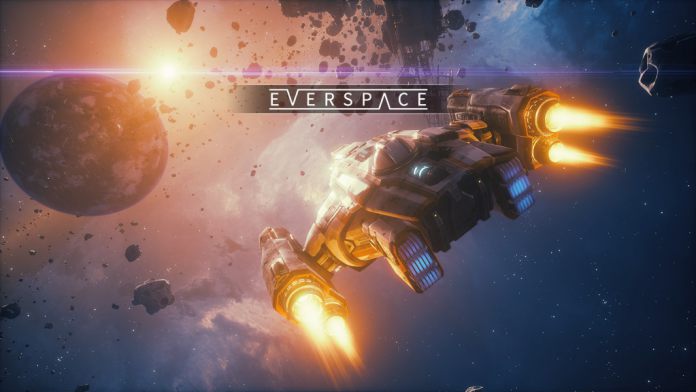 Everspace is a space-shooter that has been in preview for the last two years. Gamers will be pleased to know that the title has now left the Game Preview program. Everspace 1.0 is now available in full on both Xbox One and Windows 10. The full release of the title comes with additional content and features.

Developed by Rockfish Games, Everspace is an action-focused single player space adventure. Players assume the role of a weary hero who finds himself in a cockpit with little information. Using the space fighter, gamers must complete pilot training and later engage in dog fights and space exploration.

The most important addition as the game moves out of preview is the full campaign mode. Players can now take part in the story mission and find out where the hero came from and explore his mission as the game progresses.

To enhance this gameplay, Rockfish Games says all cinematic flashbacks and fully-voiced cut scenes are available to Xbox One and Windows 10 gamers.

The developer has also overhauled the final section of the game. A new boss fight stands between players before they can go on to the secretive final part of the story. Rockfish says there are some other surprises in the game, as well as a full list of achievements.

Everspace is also a fully realized Xbox Play Anywhere title. This means players can use the game seamlessly across Windows 10 and Xbox One. With Play Anywhere, achievements, game progress, and other aspects are synced across console and PC.