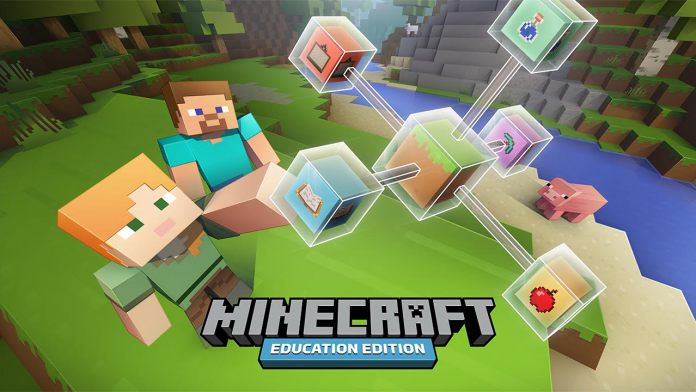 Back in May, at its education-centered event in New York, Microsoft announced Minecraft: Education Edition and Code Builder for children to use within the game. Now, the company has announced the platform’s release to the public in a blog post.

Microsoft explains that Code Builder is an extension “that allows educators and students to explore, create, and play in an immersive Minecraft world – all by writing code.”

Players can get their hands on learn-to-code packages such as ScratchX, Tynker, and the new open source platform Microsoft MakeCode. These packages provide players with familiar tools, templates, and tutorials.

In addition, the company reveals that later this year Code.org will bring Code Studio to Code Builder. Code Studio will bring support even more learning opportunities.

In addition to Code Builder, Microsoft has also released an update to Minecraft: Education Edition. This update brings the version number to 1.0.1. and introduces several new features.

One of the key additions to the game is “Command Blocks”, which allow players to attach Minecraft commands to activated blocks within the game. For example, players can create teleport stations, give items, change the weather, and more.

Another interesting new feature is the “Worldbuilder” ability, an educator-focused feature. To use “Worldbuilder” you just need to type the command “/wb”. Thanks to this function, educators can also use commands such as “/clear” to empty their inventory or “/position” to display coordinates.

Since the changelog is too big to list, you can check it here.