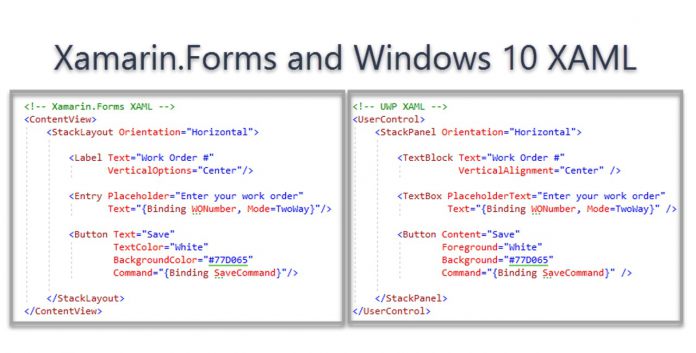 Microsoft has announced two new tools which will help developers build apps for Windows 10. In the announcement blog post, the company says that both tools will help developers have a smooth experience, whether they’re working with XAML dialects or with .NET implementations.

XAML Standard comes to unify all XAML dialects across XAML-based technologies. It is a specification that defines the standard XAML vocabulary and helps frameworks that support XAML Standard share common XAML-based UI definitions.

Microsoft notes that the goal is for XAML Standard 1.0 to be available later this year. The company’s post-specification plans include support of XAML Standard in Xamarin.Forms and UWP.

As a result, developers will be able to reuse and share between the frameworks and expand into more platforms, when Microsoft enables XAML Standard. To learn more about the XAML Standard, visit Github.

Thanks to .NET Standard, developers can build libraries and NuGet packages that work everywhere .NET runs. According to Microsoft, the community provided positive feedback but requested a bigger set of APIs to work with.

That is exactly what the Redmond giant is planning to provide with .NET Standard 2.0. Microsoft explains that this new set of APIs will include “over 20.000 new APIs”, which will enable “the top 70% of existing NuGet packages to work.”