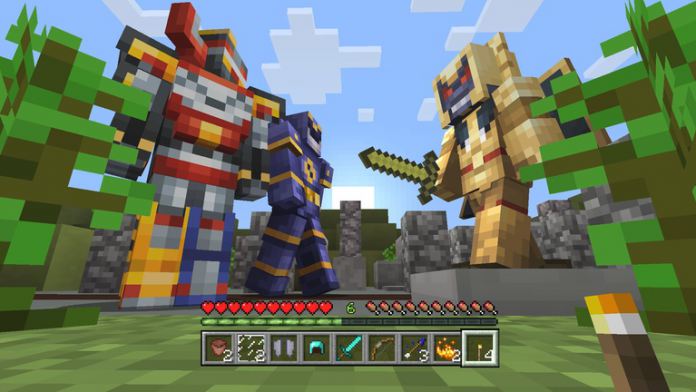 Microsoft’s All-access multiplayer weekend kicked off on Thursday, allowing all Xbox owners to use Xbox Live gold free of charge. The promotion is available across the world, and you don’t need to do anything to take advantage of it.

This event applies to Xbox 360 owners too, but Xbox One owners will get exclusive free access to Minecraft for the whole duration. The hope is that users will see the power of Microsoft’s multiplayer platform, as well as its new social elements.

Minecraft is a perfect testing ground for that, with a sandbox world that lets you do whatever you want. Since its purchase of the game in 2014, Microsoft has continued to roll out updates to Console editions.

The last addition was a Power Ranger skin pack, with 30 themed skins. Needless to say, you won’t get those for free this weekend and will have to pay $2.99 if you’re interested.

The event began just a couple days after several internal Microsoft reports about Xbox One owners leaked online. It found that socializing is one of biggest motivators behind Xbox Live, with 53% of such users playing for more than 17 hours of multiplayer a week.

This weekend should pull out some of the gamers who focus on single player experiences or only use the console occassionally. Family players are a great example of this, and Microsoft’s data shows that those gamers are most likely to play games with problem solving, exploration, and customization.

That sounds a lot like Minecraft to me, and it’s clear that Microsoft has chosen a game that applies to wide audience for its promotion.