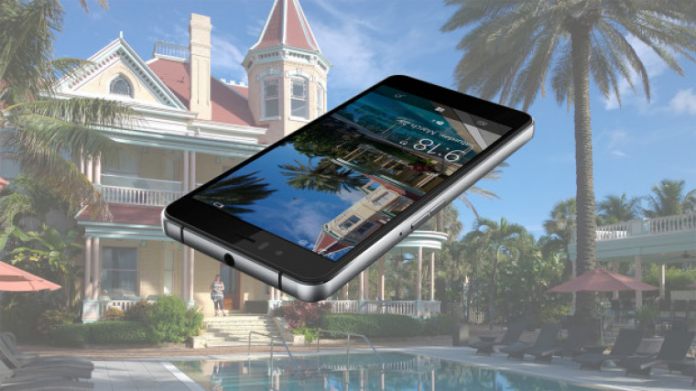 WhartonBrooks has a lot of history when it comes to its promised Windows 10 Mobile phone. Last August, the company promised to launch a devices that would disrupt the smartphone market and change the industry. Unfortuately, that probably won’t happen.The phone reached only 3% of its crowdfuding goal.

It began with a series of problems. In September, the company postponed a Microsoft Store event, saying it was waiting on partners. It was never relaunched, and it admitted in October that it had run into regulatory problems.

Users weren’t sure if there would ever be a device, and the delays were getting to them. WhartonBrooks finally revealed the phone this March, but it turned out to be pretty average.

The Cerulean Moment sports a 720p display and a Snapdragon 617. That’s not quite industry shaking, but it did come at $299, which isn’t the worst we’ve heard. It comes with a 13MP rear camera and 3GB RAM, which is more than enough to run Windows 10 Mobile well.

The Cerulean Moment may have found its market in lower end devices, but bad handling of the issue likely had an impact. CEO Greg Murphy insisted that the device “does everything we said it would do,” and some didn’t believe that was the case. Publications struck out against the Moment.

However, much of it could also be down to bad timing. Microsoft has stopped selling Lumia phones, and the Windows Mobile market share is getting smaller and smaller.

The bottom line is that there don’t seem to be enough fans that want a mid-range device. It had a goal of $1.1 million on Indiegogo, and raused $29,793 before its end.

Despite WhartonBrooks’ mistakes, it’s a shame to see one less Windows Mobile device on the market. Still, the company plans to release four more handsets as well as a VR headset. There’s hints that one of those phones will even use the Snapdragon 835.