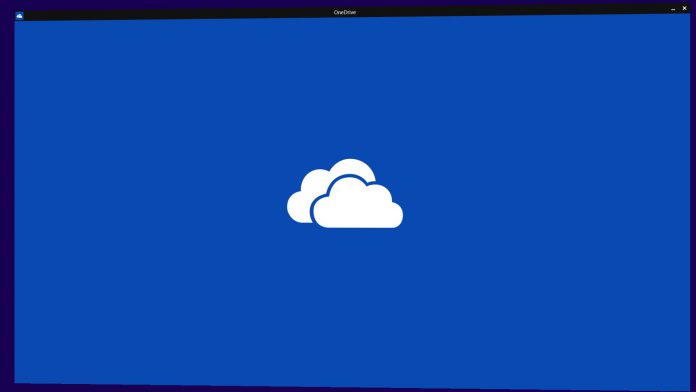 A Microsoft patent could see the company use Windows 10 to clamp down on users who share content illegally. More specifically, the granted technology would allow the company to block the use of pirated content on OneDrive and potentially other cloud storage services.

Through Windows 10, Microsoft has been proud of the platform’s security credentials, even if some tactics have been controversial. While the company cannot (and likely wouldn’t want to) stop users viewing and sharing pirated content on PC, it is more willing to put in some roadblocks for cloud storage.

The new patent, titled “Disabling prohibited content and identifying repeat offenders in service provider storage systems,” is aimed at stopping illegal content from being shared easily through the cloud.

It is worth mentioning that Microsoft is not blocking people from having illegal content on their machines. Sharing it may become more difficult considering the cloud has become the main way for pirated content to move.

The patent explains how the system would target service providers.

“Objects in a shared storage system can be marked as including prohibited content. Incidents that result in objects being so marked can be stored in an incident history associated with a user responsible for those objects.

The incident history can be processed to identify repeat offenders and modify access privileges of those users. However, when objects are shared by one user with another user, prohibited content is blocked from being shared, while the remainder of the shared objects can be accessed by the other user.”

This essentially means that (illegal) files received via cloud would not be accessible. One example for the use of this technology would be in a work network environment. Cloud storage has become a de facto way of sharing content. Organizations could prime Windows 10 to stop illegal files being shared.

As is usually the case, there is a chance that this patent will never see the light of day. However, considering the general feeling around security, we imagine it is something Microsoft will introduce.