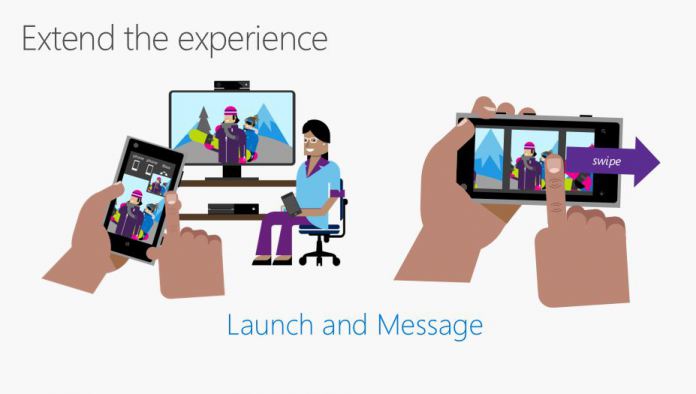 Microsoft’s Project Rome SDK began as a way to control your Windows 10 PC from Windows Mobile and expanded to something much more than that. In March, the project got support for Android and now iOS features are beginning to emerge.

As with Android, in the beginning, the experience is currently limited. The support only covers iOS client to Windows host scenarios, and devs need an iOS emulator and IDE to test it.

There are also quite a few bugs, including linking errors, faulty device discovery, and more. However, there are workarounds to these issues and it should be enough for devs to start giving feedback.

Despite this, it’s a big step towards Microsoft’s goal of a seamless experience. If the company can improve things further, users will be able to bypass the traditional limits of devices and pick up where they left off, regardless of platform.

That could have all kinds of benefits for productivity if developers are willing to support it. However, another avenue is companion app. Microsoft envisions a future where you can watch TV on your PC and get information about the cast on your phone.

It’s a bold move, and ties in well with other projects. Xbox Play Anywhere removes the barrier between console and PC and UWP ensures the experience is consistent.

Unfortunately, that vision seems a while away yet. Microsoft still has to get major developers on board, and it’s unclear how open Apple would be to a competitor for its Handoff feature.

For now, you can check out the iOS SDK on GitHub and give your feedback.