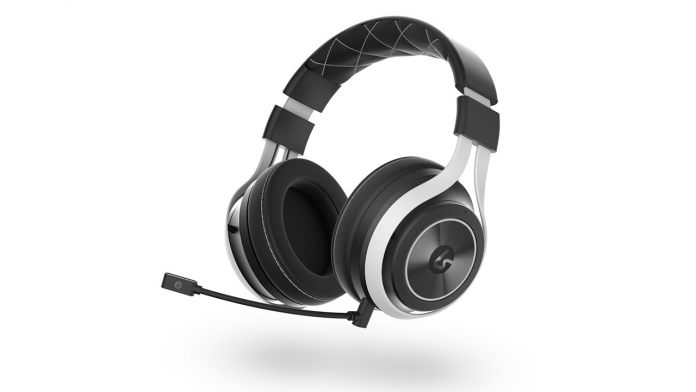 Microsoft won’t reveal the design of its Project Scorpio console until E3, but that hasn’t stopped companies announcing their accessories. LucidSound’s LS35X headset will be completely wireless and will also work with the Xbox One.

“The LucidSound team has designed the LS35X as a headset for this generation of Xbox players with the most simplistic wireless capability to date,” said CEO Chris Von Huben. “We believe the Xbox gamer will be blown away by the feature set and quality.”

It will be the first headset to connect to Xbox without requiring a base station or cables. It does so by utilizing the same tech as controllers, which means near-instant setup for console or Windows PC.

Of course, it’s not just the connection capabilities that have improved. The company is bringing some premium technical features that should give gamers a great experience.

There’s no information on price yet, but we can expect more information at E3. The company will show off its new gear at the show by appointment.

“This is just the beginning of our announcements for E3 in June and it only gets better.” said Von Huben.