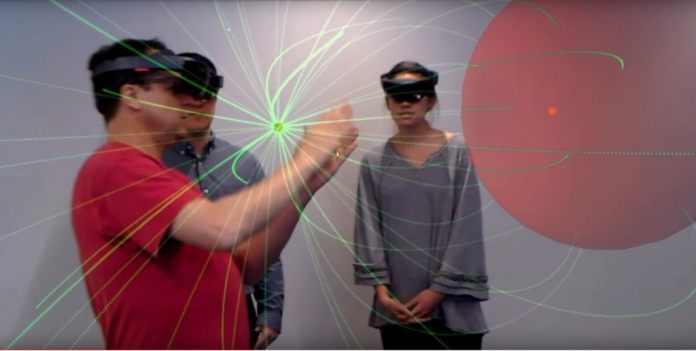 At Microsoft’s big May launch event today, the company announced View Mixed Reality will come to Windows 10 later in the year. This new feature gives users on the platform to view 3D creations created in augmented reality.

This further leverages Paint 3D, which launched last month with the Windows 10 Creators Update. During a demonstration at the New York City event, Microsoft showed how View Mixed Reality will work.

By using any laptop or desktop with a webcam, Windows 10 users can augment 3D objects into real world environments. Objects can be displayed on a mobile device or a tablet by using the augmented reality ability.

This kind of technology is not new and we have seen Microsoft dabble with it for the Creators Update and Paint 3D. By placing the 3D imaging into real-time video, Microsoft is adding the capability to Windows 10 for the first time. Of course, today’s event is about Microsoft making a big push with Windows 10 in education. With that in mind, the company envisions View Mixed Reality as a tool for educators.

General Manager Megan Saunders showed how the feature can be used in a classroom. For example, she showed how NASA’s Curiosity rover can be placed into a real-world environment using 3D modeling and mixed reality.

This gives students more access and up-close visualizations. In terms of the rover, it shows the scale and can allow students to see finer details.

As mentioned, View Mixed Reality will be available this fall for Windows 10 customers. It will certainly get a big push on Windows 10 S, the new lightweight education-focused version of the platform.

The company already has similar apps to this. Today, Microsoft added View 3D to the Windows Store, which lets users interact with 3D models on their PC screen. 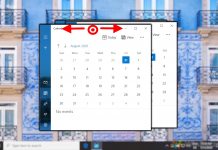 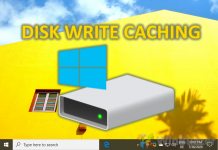