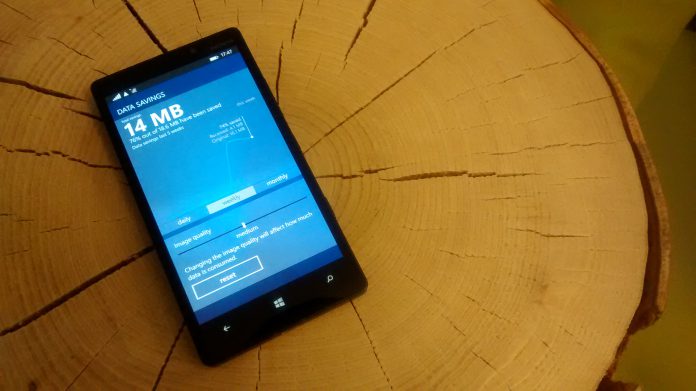 While many might say that Windows Phone is practically dead already, it appears we had to wait until Microsoft’s latest Quarterly Report got published to get some kind of confirmation.

The Redmond giant might have just killed its smartphone OS plans, judging by the fact that Microsoft did not include Windows Phone in the list of planned investments.

Inside Microsoft´s report for the previous quarter (2017 Q2), we find Windows Phone listed among other products and services that may not achieve expected returns.

However, in the planning for the third quarter of 2017, under investments, there is no sign of the entire smartphone OS.

While this might be an indicator of Microsoft abandoning the mobile platform, other signs point in a completely different direction. The company has continued to update many of its more prominent Windows Phone apps and even also released some new ones.

The decline of Windows Phone

Microsoft launched Windows Phone back in October 2010, with Windows Phone 7. The mobile platform of Microsoft has been in constant decline for the past seven years.

Back in April 2016, we reported that Windows Phone and Windows 10 Mobile numbers slipped to 2.5% of the whole US market in the first quarter of 2016, according to ComScore.

A month later, in May 2016, we reported that in the EU5 nations Windows Phone has all but collapsed. According to Kantar Worldpanel, Windows Phone devices are on rapid decline in Germany, France, Spain, Italy, and the UK. In just three months through the first quarter of 2016, Windows Phone sales declined by half to hold a 4.9% market share across the EU5.

Recently, another unfortunate event hit Windows 10 Mobile users, at least according to a ZDNet report. In the report, ZDNet said that Microsoft will only allow a small subset of Windows 10 Mobile devices get the Creators Update.

Over the past two weeks, Microsoft took steps towards fulfilling some of the requests that Windows Phone users had.

These most recent developments may be nothing more than the last “breath” for Windows Phone. However, we can only assume things even if the Quarterly Report of Microsoft shows clear signs that the company might be ready to announce something huge concerning its smartphone OS.