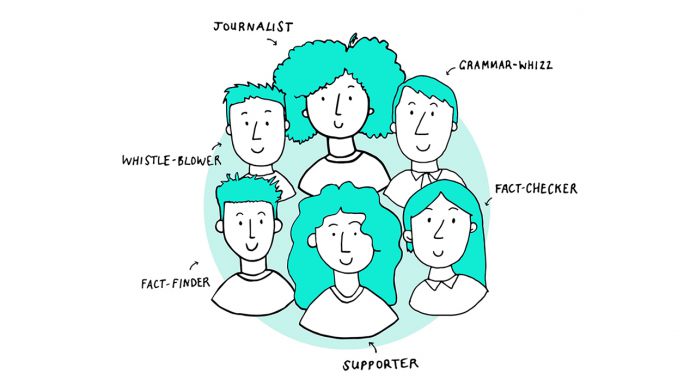 There’s been a big reaction from the tech community in response to the growing issue of ‘fake news’. Facebook implemented its own system to weed out such articles, while other publications wrote extensive guides on spotting it.

However, Wikipedia co-founder Jimmy Wales may have a better solution, and it draws on his unique expertise. Wikitribune is a platform for evidence-based news built on a community of volunteers and journalists.

The site will focus on creating fact-checked stories with easily identifiable sources. Unlike the unassociated Wikipedia, it will have video and audio content, as well as transcripts. The service is currently in its crowdfunding stage and is looking to hire ten journalists with the money it raises.

“This will be the first time that professional journalists and citizen journalists will work side by side as equals writing stories as they happen, editing them live as they develop and at all times backed by a community checking and re-checking all facts,” said Wales.

Similarly to Wikipedia, Wikitribune will not run any ads on its platform. The idea is to not only provide a good user experience but reduce bias. Lack of advertising means no influence by those parties and no need to gain clicks. This will mean the site has less of an agenda, and to add to that, anybody can flag or fix an article and send it back to review.

Despite this, Wikitribune will remain free. It will rely on regular donations to keep it afloat, with its team of journalists being its main overhead. Though the current goal is ten journalists, Wales hopes to hire more as the service becomes more popular.

Of course, the main question is whether there will be demand, and Wales seems to think so. Speaking to the BBC, he said:

“I think we’re in a world right now where people are very concerned about making sure we have high-quality fact-based information, so I think there will be demand for this.”

However, some have questioned the ability to compete with major news organizations. Ten journalists is not a lot to cover the wide variety of topics out there, and crowdfunding may not be enough to support a large team.

Still, there is a benefit to supporting the site – the ability to influence which topics it covers. Whatever the case, Wales has promised to be very involved in the early stages, and will act as CEO for at least a year.

You can fund the site today on Wikitribune.com 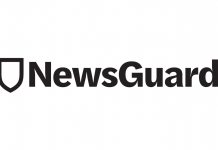 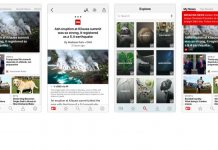 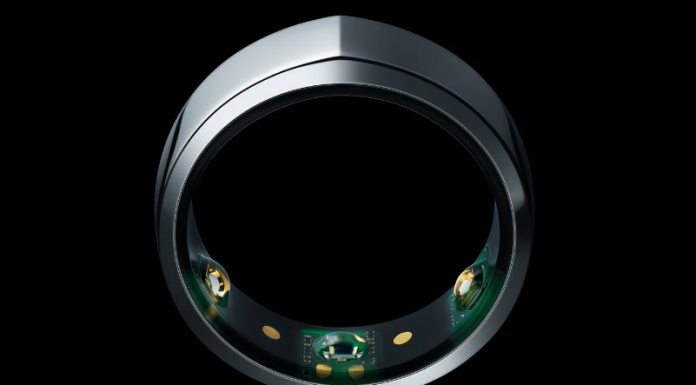