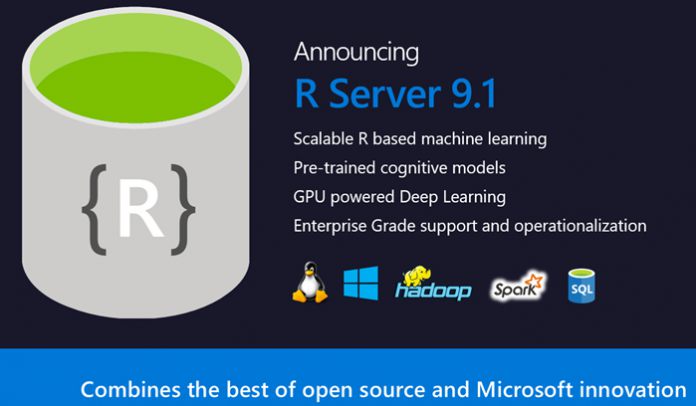 Microsoft has announced R Server 9.1,  a step forward for the company’s commercial machine learning platform. This release contains a number of significant new features that should help users get even more out the distribution.

One of the main changes is to MicrosoftML algorithms. They are now portable and available on Linux, Windows, and popular Hadoop versions, as well as SQL Server 2016. This combines with pre-trained cognitive models for image featurization and sentiment analysis, as well as GPU-accelerated DNNs.

Microsoft has also made several tweaks to its platform to make it more suitable for Tier-1 one enterprises. The power of operationalization has been greatly enhanced by the following changes:

The release also means SQL Server 2016 users can easily upgrade to R Services 9.1 by via the SqlBindR.exe tool. According to Microsoft, this makes SQL Server the first such solution that can do machine learning in-database.

There’s also support for remote execution using the mrsdeploy R package. You can run R script asynchronously, adding significant benefit for scripts with long execution times. There’s plenty more in this release, and we won’t bore you with every single detail. The best idea is to download R Server 9.1 and read the extensive MSDN documentation. 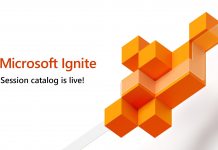 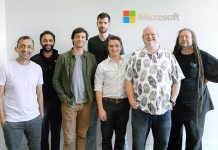