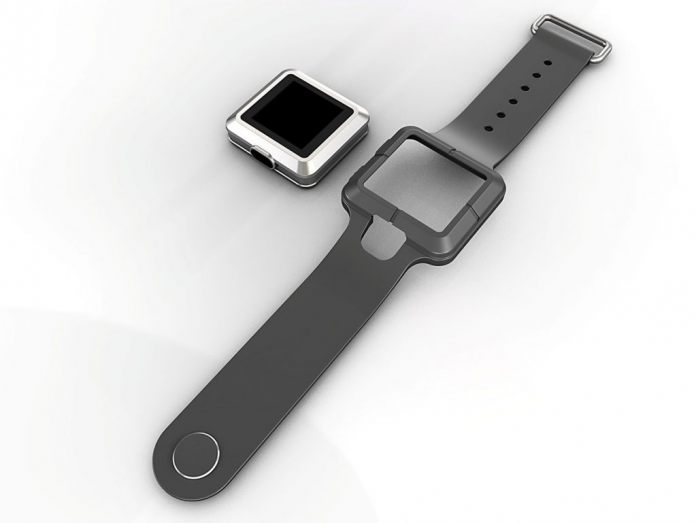 Despite a host of different Windows 10 devices, we’ve yet to see much in the growing wearables category. Microsoft’s Band 3 was canceled and there’s no indication it will return anytime soon.

Thankfully, other companies are happy to pick up the slack, and one of them is TrekStor, a German OEM and B2B provider. The wearable won’t be launched for consumers, then, but could point at things to come.

As you would expect, the first Windows 10 smartwatch runs only UWP apps. Based on Windows 10 IoT Core, it utilizes Microsoft Cognitive Services and Azure Cloud. It’s also secure and suitable for a variety of scenarios, including:

The device features a 1.54-inch Gorilla Glass 3 screen in a soft casing you can detach from the body. Naturally, it will have both WiFi and Bluetooth support, as well as “plenty of storage space”. Microsoft has not confirmed the processor but says it’s suitable for its needs.Those needs include messaging, both in the form of voice and some kind of silent alternative.

Speaking of silence, Microsoft has not given a name, price, or release date for the device. However, more information will become available in the coming months, so it will be interesting to find out more technical details.

With hope, the device will spur consideration from other OEMs, opening the market for something consumer-oriented. Until then, stay tuned for more information on TrekStor’s device as it emerges.