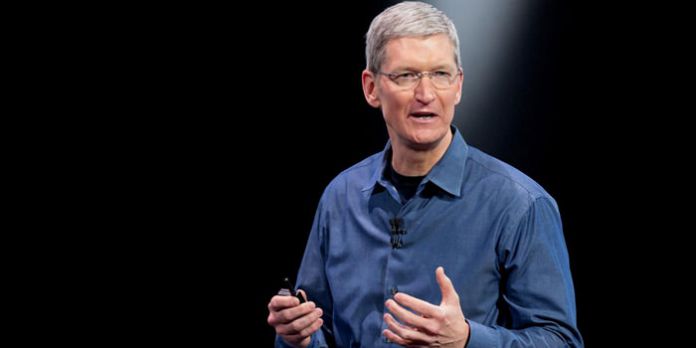 Apple made quite the slip up on Thursday when an injury report was sent accidentally to hundreds of employees and subsequently Gizmodo. The document from an Environmental Health and Safety contractor details over seventy incidents at the tech company.

Though it’s amusing that even the most intelligent employees walk into doors, there were far more lucrative details. The report contains several incidents of injury when parties were testing Apple products.

A Prototype at Cupertino

A report from February 21st at the De Anza office in Cupertino reads:

“After BT4 user study, user advised study lead, that she experienced discomfort in her eye and said she was able to see the laser flash at several points during the study. Study lead referred her to optometrist and secured prototype unit for analysis.”

Though vague, an inside source speculates the injury was from augmented reality glasses. This lines up with statements from CEO Tim Cook, who has previously stated support for the tech.

Another March 2 incident at the Cupertino Parkway office details similar injuries. “Employee reported eye pain after working with new prototype, thought it may be associated with use,” it says. “He noticed that the security seal on the magenta (outer) case had been broken and had thought the unit may have been tampered with.”

The report has also had details about the Apple Watch that could be far more damning. An employee of the Watch EE team received a knee injury while skiing. The document says it was to “collect core motion data for skiing/boarding activity tracking.”

However, Apple is yet to comment on any of these leaks. It’s entirely expected for Apple to do R&D on multiple AR, VR, and Watch prototypes on a regular basis. These products may never make it market, or they could come sooner than anyone expects. Whatever the case, it’s nice to have an insight into the secretive company.