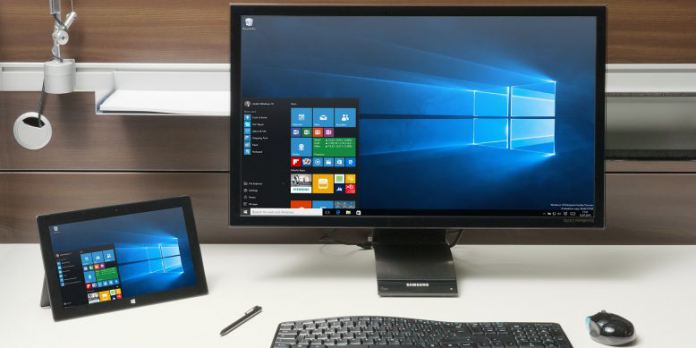 When we reported on Windows 10 Creators Update preview build 15002 back in January, we discussed several major changes. It was one of the most feature-packed Creators Update previews. One feature that could throttle background tasks also made a brief appearance. Today, Microsoft has introduced the ability and called it Power Throttling.

Of course, when this appeared in build 15002, it was thought Microsoft would ready if for the Creators Update. The feature update for Windows 10 shipped to PC users last week, sans any throttling abilities.

Microsoft has clearly missed the chance to ship Power Throttling with the Creators Update, or simply never planned for its to be released this soon. Instead, the new capability has now been announced as a feature for Redstone 3.

As we have discussed before, Redstone 3 is the next major release that will follow the Creators Update. It will roll out later in the year and is currently in testing through the Insider Program. 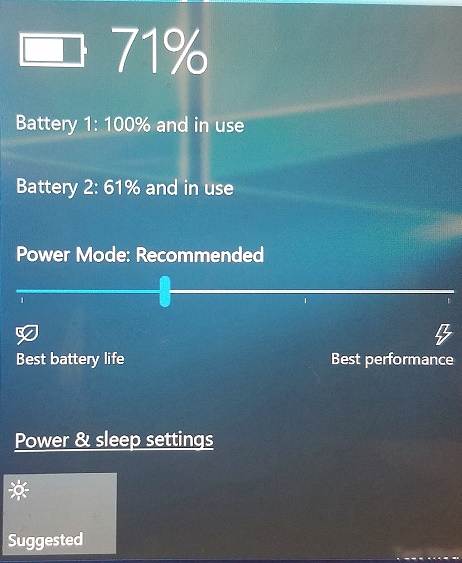 Power Throttling is currently passing through the Insider Program as part of preview build 16176. While the name kind of sounds nefarious, this will actually be a useful feature. Microsoft says it will help to preserve battery life.

Indeed, the company’s early tests in January showed that Power Throttling can reduce CPU consumption by up to 11%. We imagine the company will tweak and improve this figure through development.

The feature will achieve this by cutting down CPU access for apps that are running in the background. By pushing these processes further back, the CPU can dedicate more power to apps in the foreground.

Microsoft has promised APIs to help developers build off the concept and have more control over it. Windows 10 with Redstone 3 will come with a Power Slider for users to control how much and which apps are prioritized in Battery Settings.

There are some caveats, the chief of which is a specification requirement. Microsoft points out that the ability is only available for PCs running Intel’s 6th generation Skylake processors or newer. Also, AMD’s recently launched Ryzen processors are also not compatible. However, the company will work on extended support in the coming months.

Oh yes, we also dubbed the name as sort of nefarious. Well, Microsoft says Power Throttling is not going to be the final name for this feature.