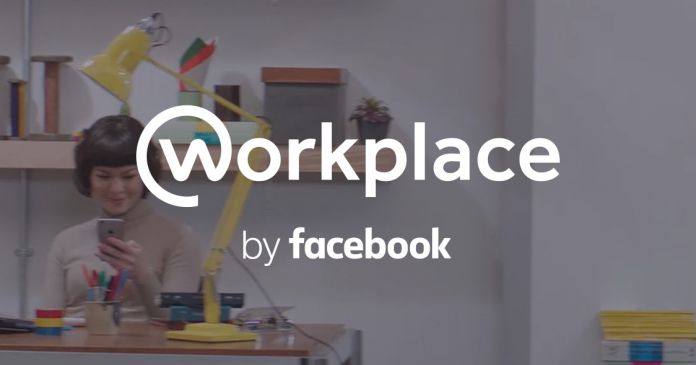 At its annual F8 developer conference, Facebook made some major announcements about its Workplace platform. One interesting reveal was that Microsoft’s OneDrive and Office services are now integrated into Workplace. Facebook says the productivity apps will help improve workflows of companies that use the platform.

Facebook Workplace was formally known as Facebook at Work. It left a two-year beta phase last October and is a rival to other workplace social platforms like Slack and Microsoft Teams. The service is similar to the normal Facebook social network aside from being prepared for communication within a company.

Despite being a rival for both Microsoft and Slack, Facebook has not acquired new users as quickly. However, the company hopes that will change with big announcements for Workplace.

Integrating fully with Microsoft’s services will surely help Facebook Workplace connect with more organizations. In terms of OneDrive, users can now link files on Workplace from OneDrive folders without having to leave the platform. Shared files can be viewed directly in the news feed.

Files can be edited online or migrated to the native Office apps. Facebook provided the above video to show how the integrations work.

One of the reasons Slack has managed to grow rapidly is because it is feature-rich and free. Facebook thinks it can compete with its rival and has today revealed a free version of Workplace.

This watered-down version will allow users to group chat and collaborate. However, some admin tools and most integrations will not be available. That means the Office and OneDrive abilities will be absent.

The free version of the service will drop later in the year, likely after the subscription model kicks in.