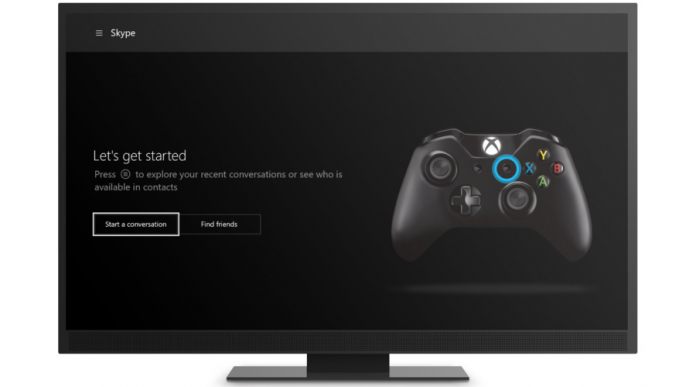 Microsoft announced its new vision for Skype last year, in the form of a Universal Windows Platform (UWP) app. Since then, the company has tweaked the experience through Skype Preview and recently launched the full app. Now Microsoft is living up to the universal aspect by launching Skype UWP on the Xbox One.

If you are unfamiliar behind the concept of Skype UWP, here’s a refresher. Microsoft’s universal Windows idea allows developers to build one app that works across all Windows 10 platforms. For users, this means the same Skype experience.

For those of us who used the fragmented Skype across Windows apps, it is nice to at least have a unified service. Launched in preview last year, Microsoft has brought Skype UWP up to speed as a full app with the roll out for the Creators Update

So, now is the right time to also bring the universal app to Xbox One. As the console is built for use on TVs, Microsoft has tweaked the Skype UI to allow it to look good on a big screen. 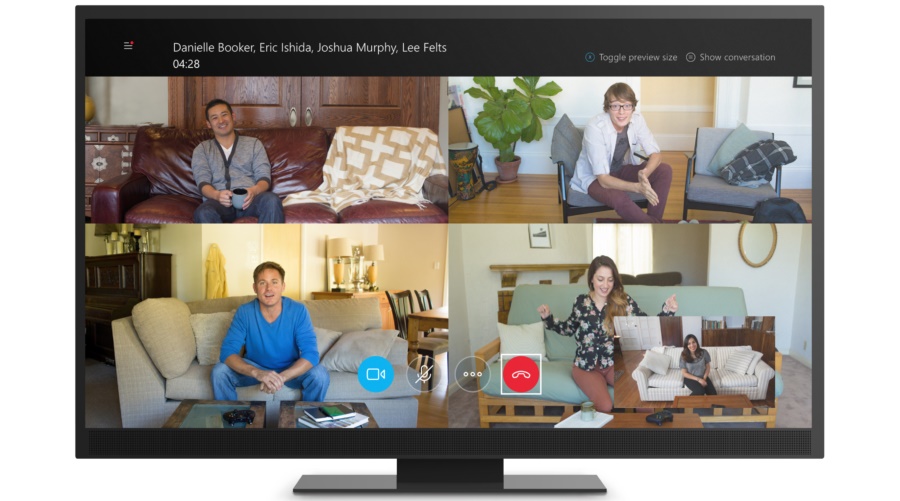 “The Skype app has been redesigned to put gamers first,” Microsoft says. “The UI has been updated with a new look and feel, making it simpler to use, and letting you easily jump in and out of a call. It also has a new dark look that is easier on the eyes and is in line with the look and feel of other Xbox apps from Microsoft.”

Because of the Xbox controller, Microsoft has also redesigned input methods to make it easier to use with the game pad. Additionally, the app now has a “manual zoom option that gives you control over the Kinect camera during a call”.

As mentioned, Skype for Windows 10 lost its preview tag last month. The introduction of update 11.13.115.0 passed through the Windows Insider Program first, before coming to all users later. The update also brought the following features: