Microsoft has announced Internet Explorer 11 and Microsoft Edge will both be included in Windows 10 builds. The company says will maintain a level of consistently when migrating legacy apps from older builds. In a blog post today, Microsoft says app compatibility is a major reason why some organizations do not migrate to newer Windows versions.

For enterprises running Windows 7 or Windows 8.1, it is less of a problem. Most desktop applications for those builds run perfectly in Windows 10. However, some legacy apps do not function well on a modern browser, such as Microsoft Edge.

Rewriting these older apps for new browsers in impractical from a perspective of cost and time. Microsoft has brought Internet Explorer 11 to Windows 10 to ensure these legacy apps are supported without any new versions needing to be made.

“It’s important to us that these apps do not block Windows customers as they adopt newer versions of Windows. This is why Windows 10 includes Internet Explorer 11 alongside Microsoft Edge, to provide a consistent and predictable level of compatibility with existing legacy applications.”

The company has also introduced a new tool to help customers manage multiple browsers with internal sites across an organization. Enterprise Mode Site List Portal is a web tool that helps Windows 10 enterprise customers in the following ways:

Future of IE and Microsoft Edge

Considering this is a reintroduction of sorts to Internet Explorer, the obvious question is what are Microsoft web browser plans?

In the blog post the company is clear that Microsoft Edge is unequivocally its web browser of the present and future. Internet Explorer 11 is just available to give organizations an extra tool to protect legacy apps.

“Microsoft Edge—our modern web browser designed for faster, safer browsing—we are cognizant of the sizable investment that many of you have in legacy web apps. Our guidance to developers and IT administrators is simple. Upgrading web apps to modern standards is the best long-term solution.” 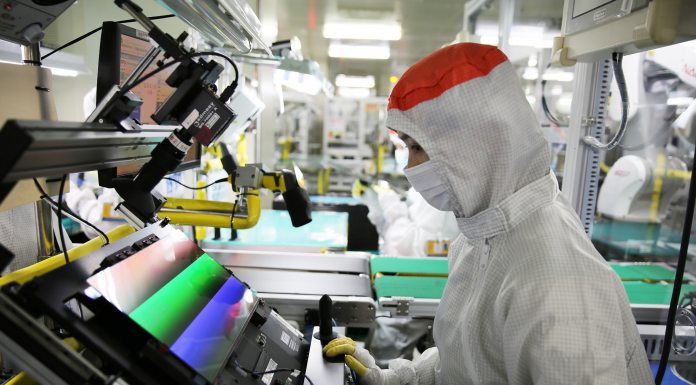