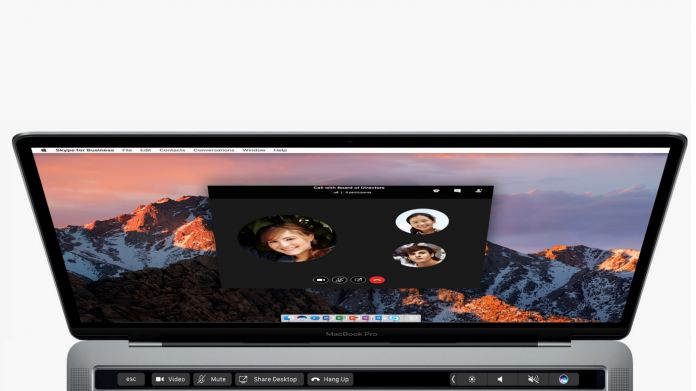 Mac users who are members of the Office Insider Program are receiving a new Outlook update preview today. The release brings new additions to the app and improvements to the overall experience. With this update, Insiders are now running version 15.34 (170404). As this is a 1704 build, it could reach all Office users on Mac this month.

Microsoft has brought several changes to the Outlook app on Mac. For example, the company has focused on making the app simpler and easier to use. This is in evidence in a new account setup ability. Outlook will no longer request the email address and password twice when a wrong password is entered to an IMAP account.

Further changes include browser authentication for Google accounts. Previously, Google account owners would authenticate within the Outlook app. Microsoft says this feature is only available to select Office Insiders for now.

Some UI and performance improvements have been made. Routine database optimization now occurs in the background, while new mail windows open properly when being brought from a browser.

The latest improvements include:

As mentioned, I expect this update to arrive for all users sometime during this month. Back in March, Microsoft rolled out Touch Bar support for Outlook on Apple’s new MacBook Pro.

The Touch Bar adds common commands to a small touch strip of screen above the keyboard.

It has already improved access to quick settings and features in other Office apps (Word, Excel, and PowerPoint). In Outlook, the support offers touch access to calendar views, meetings, and formatting.