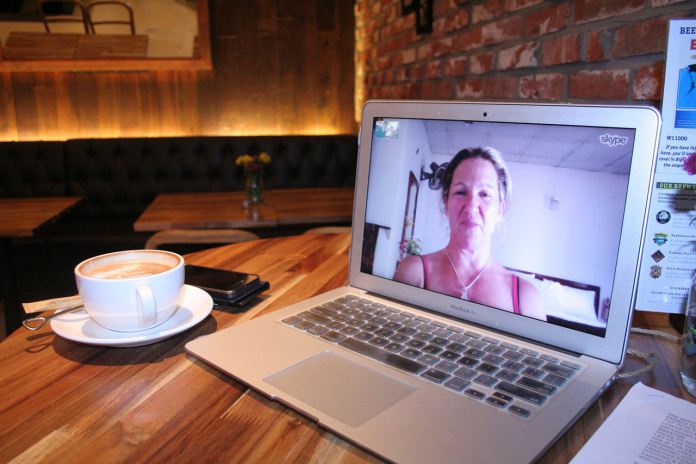 Back in March, Microsoft released Skype for Mac v7.48, which brought MacBook Touch Bar support to Skype for MacOS.

Now, the Redmond giant has announced the release of Skype for Mac v7.50, which adds support for the Share extension on MacOS 10.10 or higher.

Thanks to the latest update for Skype for Mac, users are able to share files, videos, photos, links and more, directly to Skype.

In order to do that, users have to follow these steps:

To enable the feature, users should go to System Preferences > Extensions > Share Menu and check the box next to Skype.

Consistent flow of updates for Mac

The latest update for Skype for Mac follows a series of consistent updates Microsoft has been releasing for the instant messaging app on MacOS.

For example, back in October 2016, the Redmond giant announced the general availability of Skype for Business on Mac. Almost a year ago, in April 2016, Microsoft released Skype Bots to Mac.