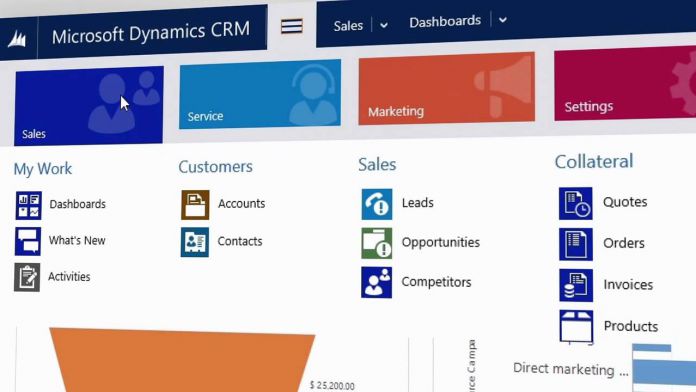 Microsoft and tracking software company InsideSales have announced an expanded collaboration. The two companies have previously partnered and today Microsoft says it will integrate software from the startup into Dynamics CRM.

More specifically, the company will integrate InsideSales Playbooks into its platform. With this feature, customers will get enhanced tools for their sales teams. Playbooks is a solution that provides teams with recommendations, such as accounting costs and contact prompts.

The platform is built on artificial intelligence (AI), which is where Microsoft comes in. InsideSales says the data needed for its AI needs large data. Microsoft can supply this data with ease, including considerable enterprise data from LinkedIn.

“All of the data we get through partnerships with platform partners like Salesforce and Microsoft…goes into the data lake and allow us to train the algorithms across every platform and customer,” CEO Dave Elkington explains.

“Microsoft is in a lot of new enterprise deals. Microsoft Dynamics has more traction than most people expect or anticipate in enterprise CRM. They also seem to have a strong footprint internationally, especially in [Europe and the Middle East] and we have strong footprint there,” Elkington adds.

Microsoft is continuing to shore up integrations and partnerships to build out its CRM offering. The company is still behind in the market, with a 4.3 percent share. In perspective, market leader Salesforce had a 19.7 percent share during the latest market analysis.

There have been consistent rumors that one of the leading CRM providers could attempt to acquire InsideSales outright. Elkington rejects the idea, at least for the time being:

“Ultimately, we are a better company for our customers independent, at least for the time being. Our ability to be neutral and cross platform allows us to access more data and provide more value,” Elkington explained. 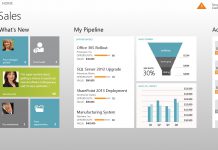 HP to Use Microsoft Dynamics CRM in Six-Year Deal 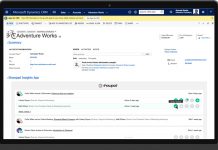 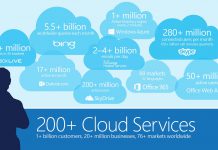