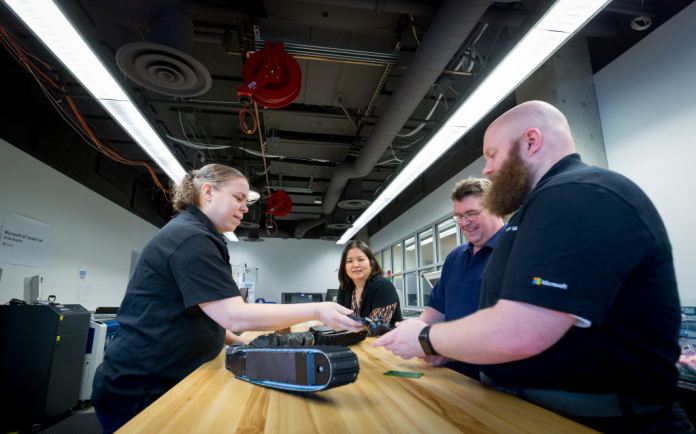 Microsoft says it will open a new European IoT & AI Insider lab in Munich, Germany. The new location will join the company’s other labs in Redmond, Washington and in Shenzhen, China. Microsoft announced the lab this week, but it will not open the lab until April.

In its announcement, the company says Munich is the perfect place to open the IoT lab. Microsoft says the city is an industrial hub of manufacturing. It is also a central point in Europe to attract companies from across the continent.

The new Munich lab will mirror those already opened in the USA and China. It allows companies of all sizes to work at no cost. By using the lab, companies have access to Microsoft technology and engineers focused on machine learning AI and internet of things.

Cloud technology is also a focus of the lab. Companies can work with Microsoft’s engineers over timeframes of between one and three weeks. Microsoft explains what companies can get from the labs:

The IoT & AI Insider labs help businesses assess their products through the internet of things and artificial intelligence. Microsoft general manager of IoT business development, Cyra Richardson says company says three weeks in the lab is worth up to six months of coding individually.

“I’m in a room with every conceivable machine I could ever want to use, surrounded by a team of experts in everything I don’t know well,” says engineer, Sean Kelly.

“I can build anything I want to build. Then, you bring in customers with a problem and we get to solve it. For an engineer, it’s the closest thing to nirvana.”