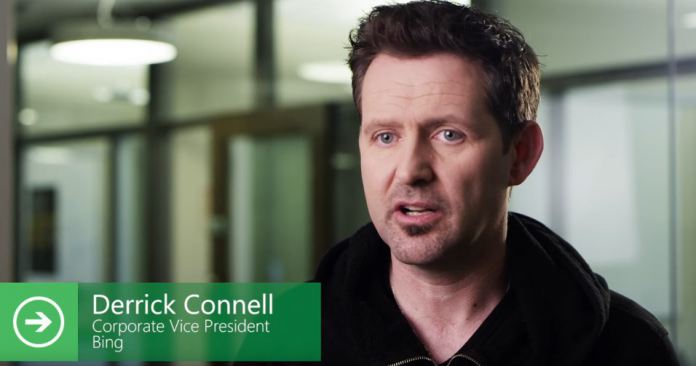 The Vice President of Bing and Cortana has revealed in his LinkedIn profile that he is leaving Microsoft. Derrick Connell has started a non-profit organization called “AI – A Voice for Human Rights”.

He is planning on pursuing his personal passion of using AI technologies as a positive voice for human rights. Connell says in his profile that he is “taking a long-term leave of absence from Microsoft to lead an effort around human rights.”

According to his LinkedIn profile, Derrick Connell started working as a milk boy at his family’s business in Ireland. Since September of 2011, he has been the Corporate Vice President of Microsoft’s Bing and Cortana, leading the product and engineering teams on both.

His career so far also included positions such as General Program Manager for the Bing User Experience, General Manager at Microsoft, and Senior Director at MSN International. However, it seems like it was time for a change in Connell’s life.

AI – A Voice for Human Rights

From customers to technology giants, we all understand that AI is the future of mankind. With that in mind, Derrick Connell recently decided to start the non-profit organization “AI – A Voice for Human Rights”.

In the website of Connell’s non-profit, you can learn more about his personal passion and sign-up to receive news about the project’s initiatives. You can also check Derrick Connell’s introduction video below.