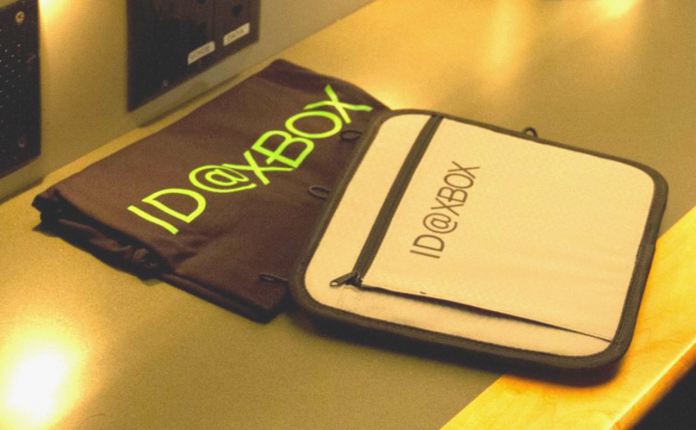 Microsoft announced its [email protected] program in 2013 to hearty skepticism from some developers. Many saw it as the Redmond giant’s half-hearted attempt to jump on the indie bandwagon, but in recent years its proven more than that.

The [email protected] Game Fest last week gave developers the chance to give feedback about the program, and it’s been overwhelmingly positive. Speaking to MVC, Sumo Digital designer David Dino had this to say:

“I think it’s great. All these different programmes, especially [email protected], have been really good. Just allowing people to have dev kits when they don’t necessarily have the funds to purchase something like that, you get a lot of crazy ideas that people are brewing that they don’t necessarily have the ability to do straight out unless they have a set amount of capital, so a programme like [email protected] is amazing because it’s an amazing option for them.”

Sumo is behind some prolific games, including Dead Island 2, Little Big Planet 3 and Crackdown 3. The Sheffield-based dev team is now working on Snake Pass, a puzzle game that launches tomorrow.

According to Dino, it was very difficult for indies to break into the industry five years ago. Programs like Microsoft’s program has changed that somewhat. “There are so many different avenues and it’s good to have those choices as well,” he said. “[email protected] has been super helpful in getting the visibility of [Snake Pass] and making that publishing process a lot easier as well. Thankfully, again, with Sumo Digital having worked on a lot of Microsoft titles, too, we’ve been able to leverage those partnerships.”

However, Sumo Digital is far from the only dev team to praise Microsoft’s model. A variety of companies are coming out of the woodwork, the main positive being fast, human support.

“They were just there when you need them,“ explained Mad Fellows technical director Dan Horbury, in regards to Aaero. “if you hit a problem, you can get in touch with them and they’ll sort it out, or guide you in the right direction. With Steam, we found it less personal. We’ve worked with Microsoft on two projects now and on the first project we had account managers who spent their own time talking to us, to help us get it onto the store, to help with the US store.”

“With The Sexy Brutale, we’re self-publishing and the relationship with have with the ID team has been amazing. It’s our first time publishing a game and we were kind of lost at the beginning because we didn’t know that we had so many things to deal with. It’s a huge process, but I have to say that the submission process with Microsoft is the easiest one of all [platforms]. We’re submitting with PS4, with Xbox, with Steam, and [email protected] is the most helpful one.”

It’s clear that [email protected] is much more than a half-hearted attempt, providing genuine benefits to developers. That’s made more evident by the large number of games in development, which you can read more about here.