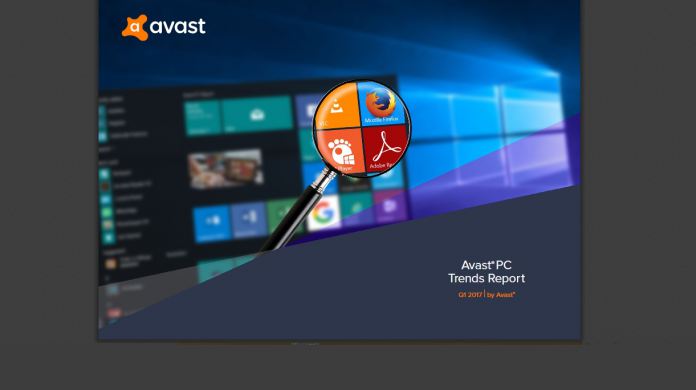 The PC Trends Report from security company Avast is a good way to see the shape of the Windows market. In its latest report for the first quarter of 2017, Avast shows that Windows 7 is still top. Interestingly, Windows XP continues to thrive, even besting newer builds of Microsoft platform.

It is worth pointing out that the PC Trends Report samples PCs that run Avast’s software. In others words, it does not look at every PC in use. That said, the report is a good measure for Windows use and does align with market analysis from other companies.

As mentioned, Windows 7 leads the ecosystem and is on more than 56 million machines. That is very impressive considering the platform launched in 2009. It has a 48.35 percent share of PCs running Avast antivirus.

Windows 10 continues to enjoy growth. It is now on 30.46 percent of devices, which equates to 35 million machines running the platform.

These numbers for Windows 7 and Windows 10 tally with other market watchers. For example, NetMarketShare currently has Windows 7 at 47.77 per cent of the market, while Windows 10 is at 25.25 percent.

It is always fun to see how older Windows builds are doing. In terms of Windows XP, it seems like many people do not want to let go of the old platform.

Launched way back in 2001, Avast shows that Windows XP is on 5.64 percent or 6.5 million PCs. According to NetMarketShare, XP’s market reach is wider, at 8.83 percent. One of the most interesting things about XP’s longevity is that it is still more widely used than Windows Vista and Windows 8.

Of course, both of those newer platforms were widely derided and not adopted in huge numbers. Avast shows that Windows 8 claims 2.51 percent of machines, while soon-to-be-unsupported Vista gets 2.08 percent.

I explained the success of Windows XP recently in comparison to Vista:

“XP was hugely popular and found its way onto hundreds of millions of enterprise machines around the world.

Even a decade or more on, the OS was solid and served the needs of millions of companies. Many simply did not feel the need to upgrade to newer Windows builds. Of course, Microsoft forced their hand by ending support, leading to a mass migration away from XP.”

Avast’s numbers show many companies are still using XP. The 5 percent (or 8 percent if we look at NetMarketShare) is too high a number to just be consumer users.