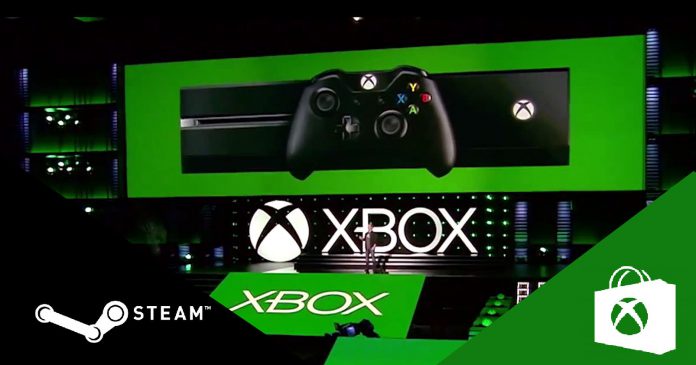 Xbox One users sitting in the Preview Alpha ring of the Xbox Insider Program are getting a new update. Last weekend Microsoft was busy with release, and the company is kicking off this weekend the same way. Users will now find build 15063.2001, or rs2_release_xbox_1704.170321-1900 ready to download.

What’s interesting about this update is that it brings a lot more new features compared to recent Xbox One Insider releases.

Those previous updates have been focused on the Windows 10 Creators Update. Microsoft’s latest feature update is set to drop on April 11. Now the company is finalizing the platform for release. This has mean Insider builds have been arriving frequently, but with few new features.

So, this update is for existing Xbox One software. As mentioned, it introduces some important new features and functionality.

Clubs and Looking for Group (LFG)

My Games and Apps, and Settings

On the Xbox app for Windows 10, we’re adding the option to select the audio input and output sources for Party chat