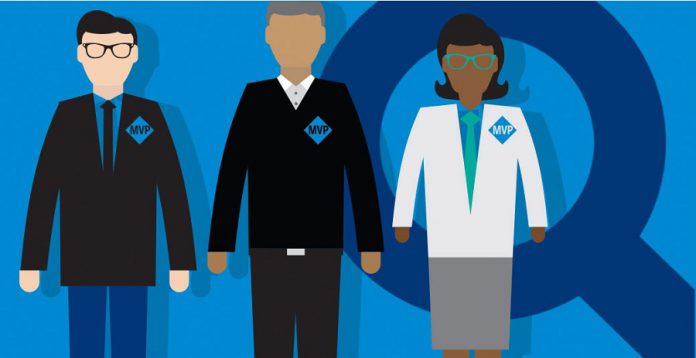 Microsoft is turning a spotlight on its Most Valuable Professionals (MVPs) with a new Channel 9 video series. The company has announced that its community of experts will be the focus of a series that will share their knowledge and contributions. The first episode in the “MVP Show” is now available (check it out below).

The first video is accompanied by an announcement by Senior Technical Evangelist Seth Juarez. He will also be the host of the show as he meets with MVPs from around the world.

In the first episode, Juarez speaks to Shih-Ming Tung, a Windows Development MVP. Tung is also a software engineer at Yahoo. In the video, he discusses his career as a C#, Xamarin and iOS development expert.

Interestingly, Tung also explains how he used Microsoft seminars and learning materials to build his own bot. His creation can give the weather and describe emotions displayed in a photo.

“MVPs are industry experts who have an incredible wealth of knowledge around the latest products and innovations in the technology space,” explained Microsoft Global Manager Karen Juhl. “This new video series on Channel 9 aims to highlight some amazing people in IT…and showcase some of the mind-blowing things they are doing with Microsoft.”

In 2015, Microsoft revealed it was to overhaul the MVP program. The company said at the time it wanted to focus on developers and IT professionals. MVP categories would be support by product teams.

The first evidence of this change was the introduction of the Windows Insider MVP Program. The company said the program will allow it to collaborate more closely with MVP experts. Later in 2016, Microsoft was back with the Azure MVP Program. Individuals chosen as Azure MVPs must pass some specific criteria. For example, Microsoft says MVPs must be passionate about Azure services and focused on future development.

Last month, Microsoft made a significant change to its MVP model. The company announced it will now be issuing rewards to MVPs on a monthly basis. This is the first change to the MVP rewards model in more than 20 years. 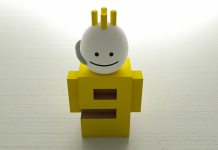 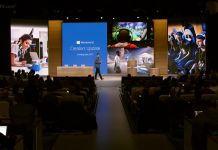