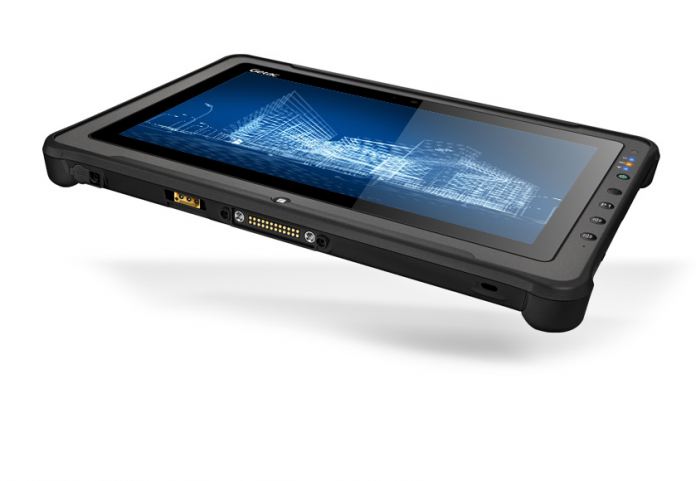 The Global Combat Support System (GCSS) branch of the U.S. Army has announced it is to use Windows 10 devices in the field. Specifically, the GCSS will deploy 10,000 rugged Getac tablets that run Microsoft’s platform. The tablets will be sent out to troops complete with docking stations.

GCSS needed to revamp its management information systems and devices currently deployed in tactical logistics environments are outdated. The division has now turned to the Getec F110 G3, which will be spread across the active army, the Reserves, and the National Guard.

Thanks to its integrated barcode reader, the Getac F110-G3 will be able to help army personnel gather data about active members and reserve teams. Scott Shainman, president of Getac, commented on the decision:

“We are very pleased that GCSS-Army selected our F110 G3 rugged tablet over other competitive options,” explains Scott Shainman, president of Getac… “For two years Getac worked with GCSS-Army to ensure the F110 was compatible with their network and participated in ongoing group sessions with both organizations. In the end, it was the F110’s rugged design and advanced features, along with Getac’s dedicated product and customer support, that really made the difference in their decision to work with us.”

GCSS-Army is an automated logistics ERP platform that is SAP-based and available through the U.S. Army. Its goal is to bring the military into the sphere of modern system technology. The system uses modern applications and workflow environments to streamline army processes.

The Getac f110 G3 has now become crucial to the plans to make GCSS-Army widely available. The company says it will fulfil the 10,000 order completely in 2017.

The F110 G3 is a rugged tablet with MIL-STD 810G and IP65 certification. It is configurable with a new 6th generation Intel Core i5 or Core i7 Skylake processor, while an Intel HD Graphics 520 chip is also on board. 128GB / 256GB / 512GB / 1TB SSD storage configurations are available, with 4GB DDR4 RAM.

Security is vital to the army, so the F110 G3 is ideal with Intel vProTM Tech, TPM 2.0, Cable lock slot, and fingerprint reader.