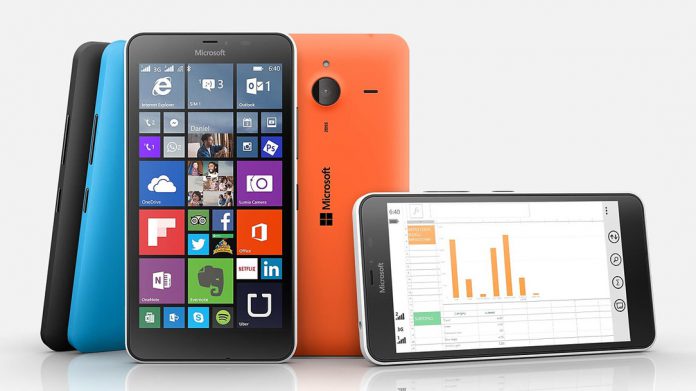 Microsoft turned its back on mobile hardware last year, while consumers have turned theirs on Windows 10 Mobile. However, the company says it still has big plans for platform, with a focus on enterprise. Indeed, there is still evidence that Windows 10 Mobile can appeal to some organizations.

We are seeing police forces adopt the platform and Microsoft’s Lumia smartphones. The German city of Hamburg has announced its police force is the latest to adopt Windows and Lumia devices. The city says it has deployed 900 Lumia handsets to its officers.

This has cost the force €100,000 ($108,000), in a bid to take advantage of Windows 10 Mobile security features. The police in Hamburg say the adoption is part of its ‘Police 4.0’ initiative, which aims to modernize the force.

As well as adopting Windows and Lumia, the city is also giving its police force a messaging service called Messenger 24. This app allows office to connect with each other. They can share data such as location, videos, images, and of course messages.

The general aim of the mobile roll out is to remove administrative tasks away from officers. The devices will all be connected to the city’s POLAS criminal database. Interestingly, the city’s ties to Microsoft go deeper as the Messenger 24 app was built on Universal Windows Platform ideals. Indeed, Hamburg uses UWP to underpin the Police 4.0 plan.

Last year, New York City also announced it would adopt Windows 10 Mobile and Lumia. The Police Department said it has opted for Lumia 830 and Lumia 640 XL devices because of their security features.

For example, the ability for the devices to manage police sensitive data and public contacts and data securely was cited as a major advantage.

Microsoft has more than hinted that the future of Windows 10 Mobile will depend on this kind of adoption. While the company will likely make a hardware play for consumers again, enterprise is undoubtedly the focus moving forward.

We have already seen BlackBerry try to hinge its mobile aspirations on security and business, and ultimately fail. It will be interesting to see if Microsoft can pursue a similar strategy successfully. 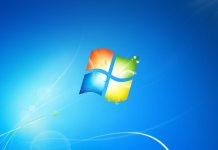 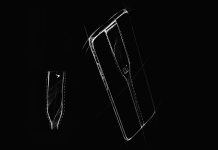