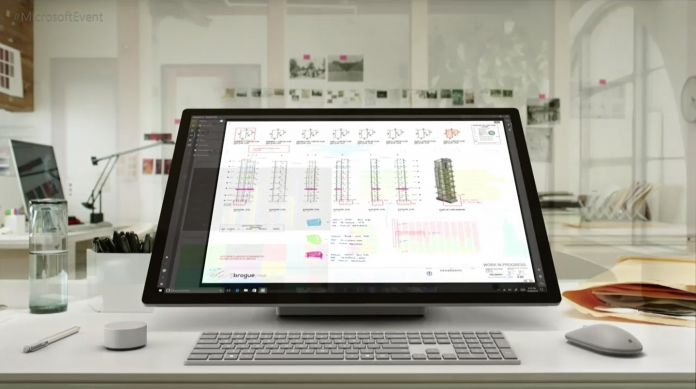 Over the last few years, Microsoft’s Surface line has expanded to cover most forms of PC. The company has made no secret that it is targeting Apple, and more specifically Mac users. Microsoft wants Mac users to jump ship and join Surface. Now doing just that is much easier thanks to a new tool.

Microsoft’s Surface Assistant tool wants to make the transition from Mac to Surface smoother. It helps users transfer their selected data and content from Mac desktops or MacBook laptops. The data can be transferred to a Surface Pro, Surface Book, or Surface Studio.

It is probably worth mentioning that transferring content from Mac to Windows/Surface is not that hard anyway. Most modern users probably use cloud services, so data is always available. However, the experience is certainly not as smooth as it could be. The aim of the Surface Assistant tool is to make it a seamless transition.

Until now, Microsoft has used its Surface support page to offer detailed instructions on hot backup and transfer data from Mac. It is a lengthy process that is eliminated with the Surface Assistant.

Naturally, the aim here was to make this effortless. With that in mind, the tool is very easy to use. Mac users are guided through the process via what is best described as a wizard-like solution. New Surface customers can select what content they want to backup and save it to a removeable hard drive.

Microsoft has been vocal about its desire to make the Surface product range the best on the market. The company believes it already has the software side nailed down with Windows 10. However, to really have the best hardware, its products need to be desirable. That meant aiming for Apple, the company considered to make the best devices.

We will let you decide whether that assumption is true, but either way mass consumers love Apple products. From the Surface Pro 4 to the recently launched Surface Studio, the range has been consistently offering an alternative to Apple’s sleek high-end design.

With Windows still the dominant computing platform, it is natural that customers want to use the OS. The Surface line gives them the chance to do that without losing the cutting-edge aesthetics of Mac devices. Interestingly, since the Surface division took off, Windows 10 OEMs have also become far more dedicated to delivering good designs along with solid specs.