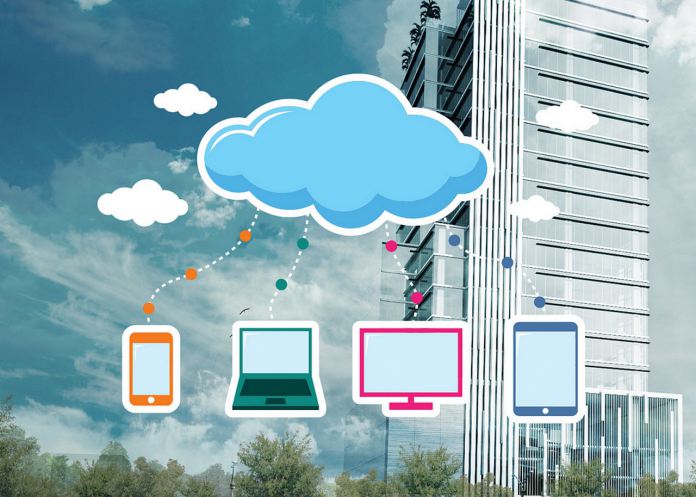 Despite the fact that 2017 is just three months in, it has already been a tough year for Amazon. Back in February, the company dealt with an AWS outage that dragged down numerous websites and services.

Now, senior research analyst for Cloud Software & Analytics at Pacific Crest, Brent Bracelin, has cut his price target for Amazon to $895 from $905. Pacific Crest is a leading brand of wireless data communication solutions.

Bracelin states in his note that “alternatives to AWS are becoming more viable,” and clarifies that Microsoft Azure and Google Cloud are gaining momentum.

In particular, he feels that Microsoft presents a significant risk to Amazon’s cloud business dominance.

Microsoft Azure on the rise

Microsoft heavily invested in Azure last year and continues to do so in 2017. In the last three months, the Redmond giant has announced several improvements to its cloud platform, such as:

In addition, Microsoft Azure gained HITCRUST CSF Accreditation and was granted Provisional Authorization for DoD Impact Level 5 by DISA back in January.

According to Bracelin, feedback from cloud industry leaders and partners suggests that Microsoft Azure is starting to gain momentum. Bracelin attributes that momentum to the fact that “large enterprises and government agencies are considering decommissioning entire data centers and moving more aggressively to public cloud platforms.”

Concerning Google Cloud, Bracelin notes that the California-based company is also gaining momentum thanks to deals with several enterprise giants such as Colgate-Palmolive and HSBC. Braceline also says in his note that “[the] $2 billion deal that Google struck with Snap, Inc., also highlights the strong appeal of Google Cloud for fast-growing consumer applications.”

However, Bracelin clarifies that any competition to AWS is going to be a “multi-billion endeavor”, taking place over multiple years. Pac Crest’s analyst notes that Amazon’s cloud service still has a competitive lead, which is most evident in relative revenue rates.

Currently, AWS has a revenue rate of $14.1 billion, compared to Microsoft Azure’s $2.5 billion and Google Cloud’s $1 billion revenue rates. Bracelin states that Pacific Crest sees the pace of AWS’ share gains and growth “moderating in 2017 and 2018.”