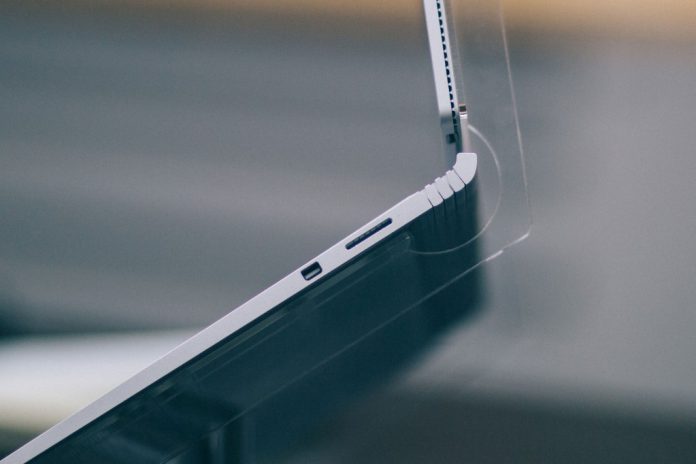 Microsoft’s original Surface Book was announced in October of 2015 as a 13.5″ detachable. It came onto the market as the company’s first laptop and was met with good reception. However, other than its innovative Surface Studio, Microsoft has been pretty quiet about its Surface hardware.

According to DigiTimes, that may change very soon. The publication’s sources report that the Surface Book 2 entered mass production. The next Microsoft laptop will be announced in March or April, with a core design change.

This iteration will reportedly feature a clamshell design rather than a 2-in-1, further distancing it from the Surface Pro models. If true, this would be an interesting move by Microsoft. DigiTimes suggests the old design held back the laptop, resulting in the ship of only 500,000 devices last year.

Despite this, the Surface Book 2 will still keep the 13.5″ form factor of its predecessor. Sources believe it will also come in at a lower price point, starting as low as $1000 thanks to the design changes.

However, the exact specs of the device still remain a mystery. Microsoft refreshed its existing line in October, with an i7 processor, GTX 965M and 16 hours of battery life. As a result, it seems unlikely that the next device will be a huge leap forward.

Still, sources expect the Surface Book 2 to do a lot better. DigiTimes says:

The publication has a mixed record on this kind of thing, so it’s difficult to say how correct the information is. The good news is that we should know within the next month or two when further details would arrive.